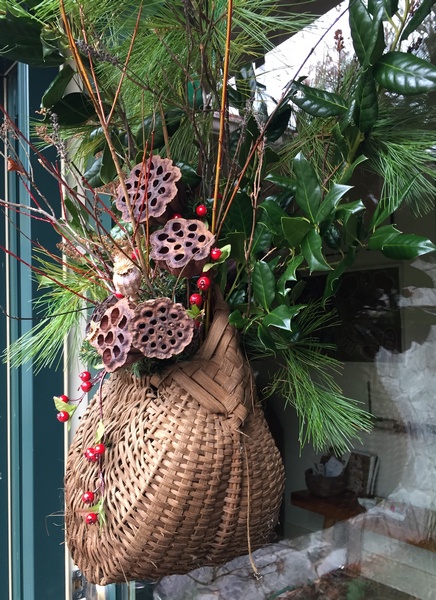 Another view of that 35 year old basket on the front door this holiday season. I sure was proud of that woven god’s eye joinery.

Anyway, back to the ongoing search for a really good malt-flavored crispy cookie.

When I first looked up (googled) malt cookies one came up by Martha Stewart. I don’t know about anyone else but I feel I need to put on LL Bean clothing, comb my hair and even put a little lipstick on before reading Martha Stewart instructions. And the few times I may have followed her directive tone, I know she can see me, my messy counter and worst of all, my less than top grade ingredients.

Well her malted cookies use Carnation Malted Milk Powder and are squeezed through a press to form nothing less than perfect little dollops of flavor. In fact all malted cookies that I found use this powder. None looked right.

So I did use the malted milk powder with golden syrup the other day. And the results were very good but required being bitten into by strong teeth….and they did not last long as we found them delicious. So much so that this morning they were gone and I went back to the kitchen. These three ingredients are key to what I made next. My only mistake may have been increasing the amount of malted milk powder…now they have a slight after taste of powdered milk. 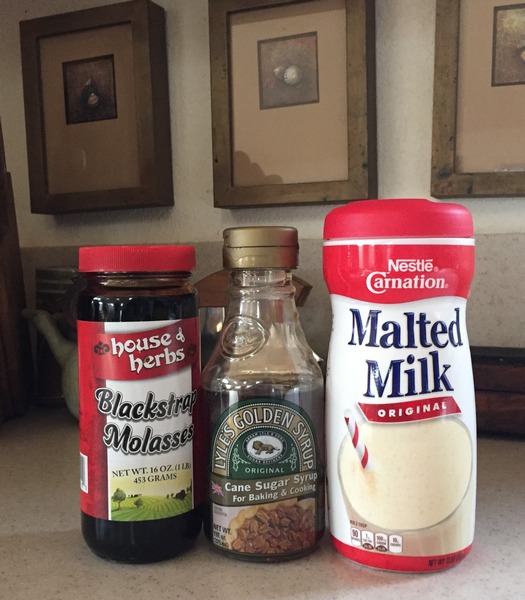 This time I added equal parts molasses and golden syrup to get the 1/3 cup required. The molasses gives a bit more color but does not give a molasses flavor. Like I said the powdered milk increase to 3/4 cup was a bit too much and made mixing in the dry ingredients something that required mixing in with hands.

But good results otherwise. The slamming down of the half cooked sheet works nicely….just have to do it when the first cracks appear. Otherwise you spend too much time interrupting the baking time with banging time.

Here are the results this morning….with a porter that makes a good companion. Forget that milk and cookies idea with these. 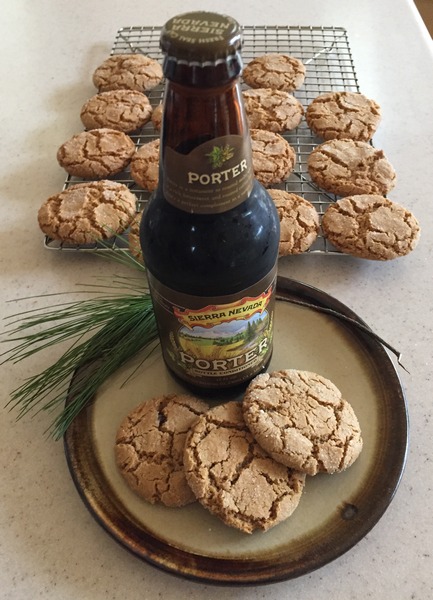 These are crispy and can be tackled with your front teeth….but there is always the beer for dunking.

Tomorrow the malt extract arrives and in a few days we will start again. I will let you know how it comes out.

Here is a picture of our cat Patches, always ready to supervise happenings in the kitchen. 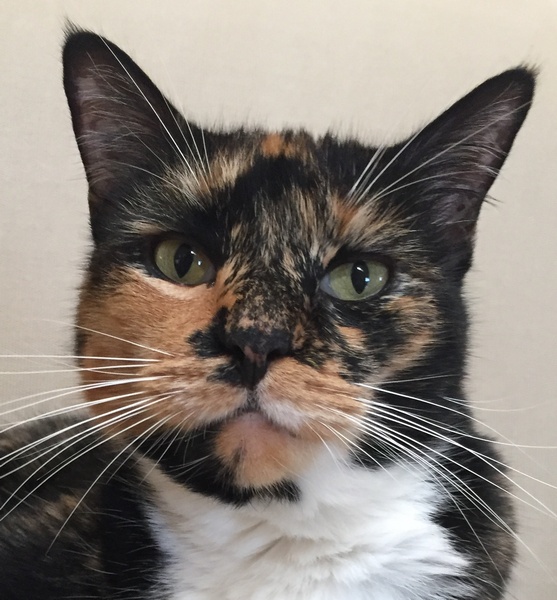 She has that Martha Stewart look down pat. 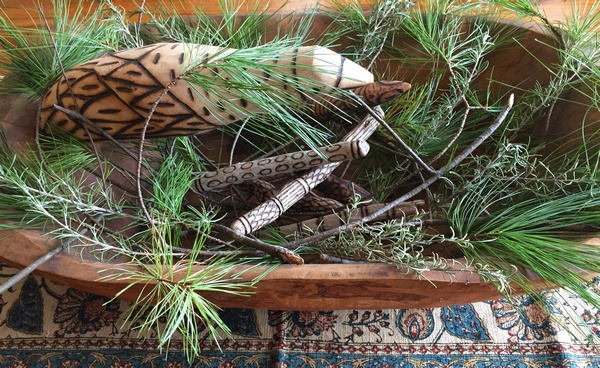 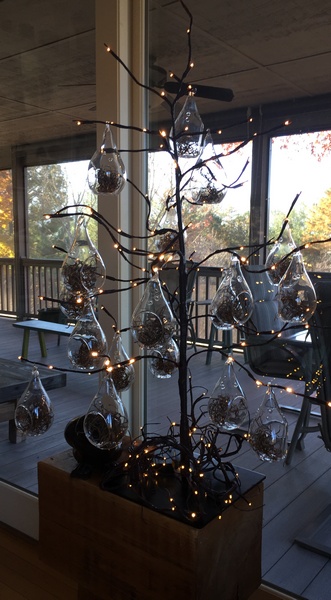 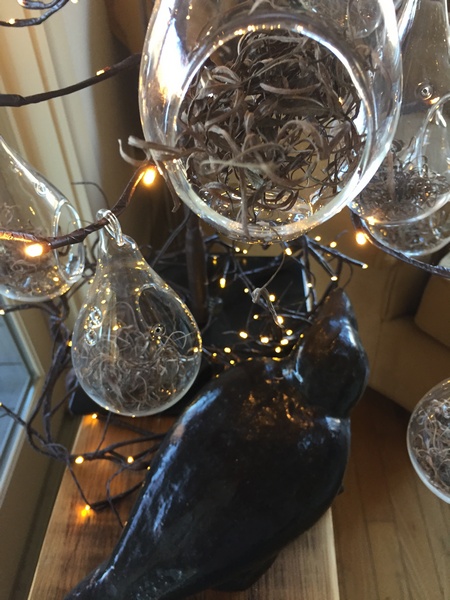 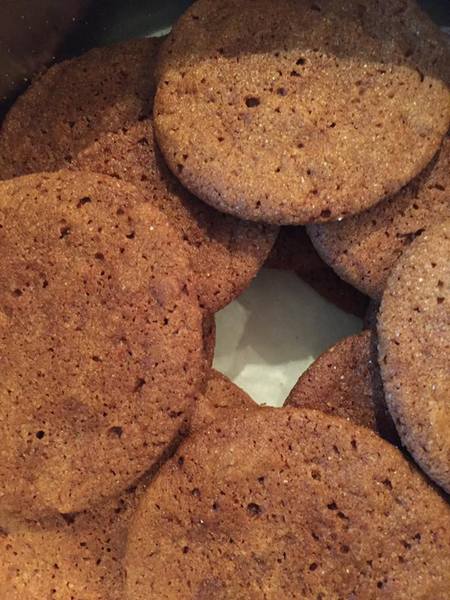 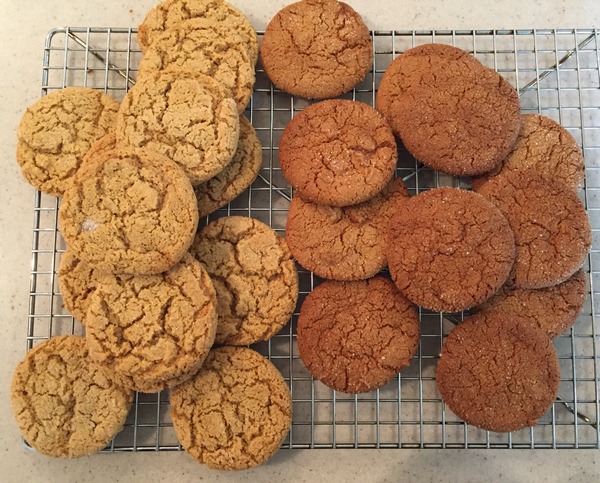