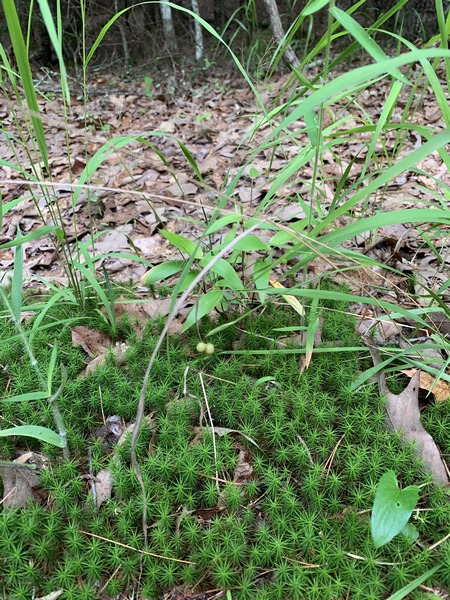 The walk to the mailbox revealed some new things to look at. This moss forest within a forest. 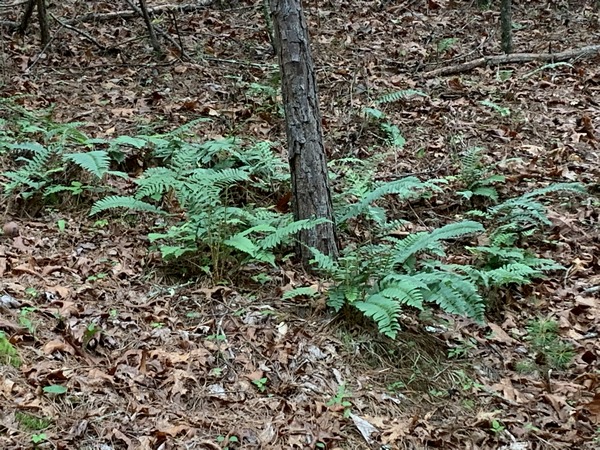 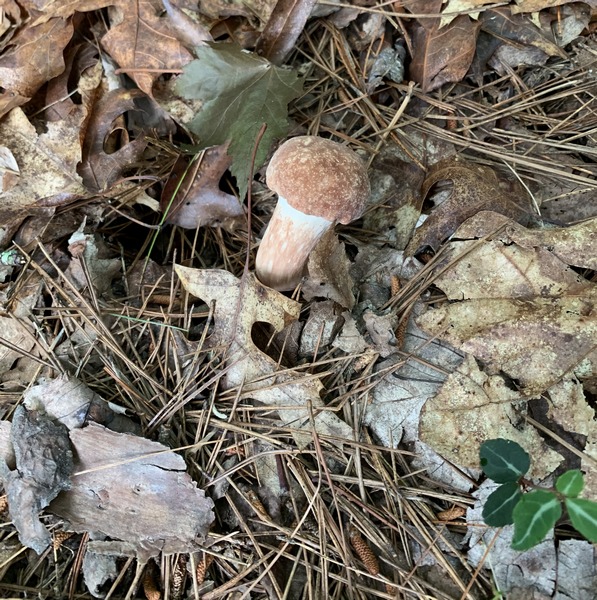 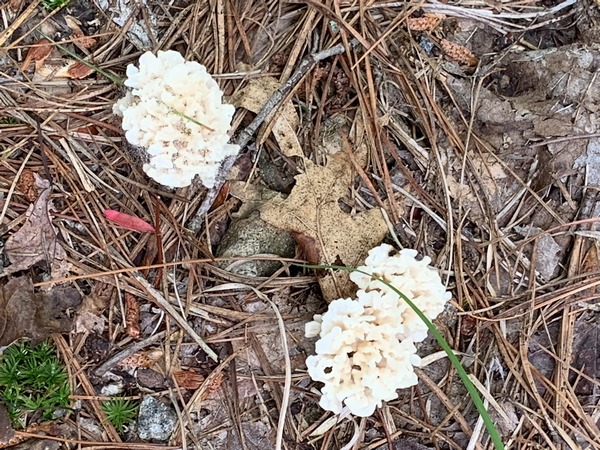 New growth of some form of coral fungus.

Here is the last of my drawings from the tool bag and the bag itself. 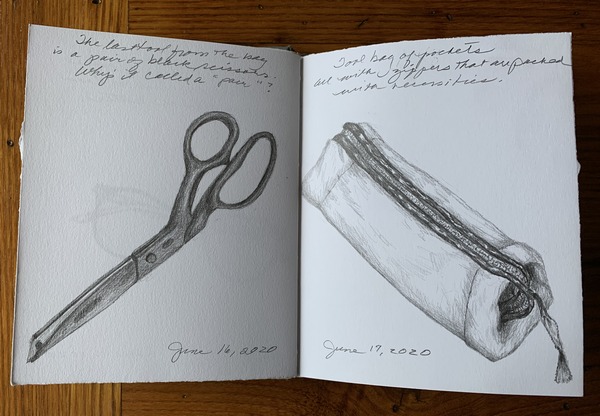 The last tool from the bag

is a pair of black scissors.

all with zippers that are packed 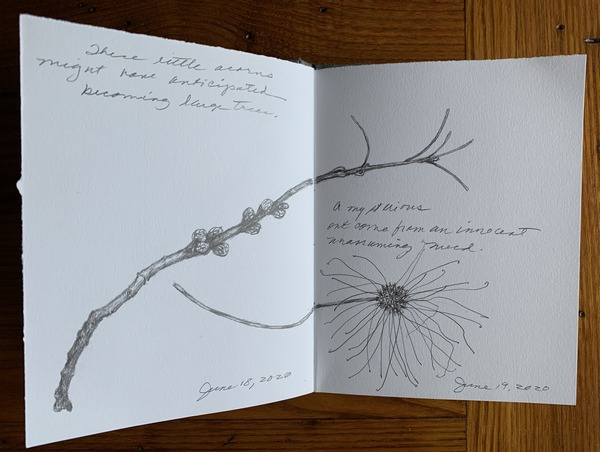 outcome from an innocent

So now it is back outside for bits of things to draw and write about.

And just a bit of a followup on my last post on the importance of written letters. And I may have mentioned this a while back….my mother kept every letter I ever wrote to her, and she put them into a shoe box. In the later years of her life she would ask a sister who was looking after her to get the “Sandy Box”. Then willy-nilly she would take out one of the letters and have them read to her. Sometimes I was telling her about things our kids were learning at school, sometimes it was a recipe I thought she would like to try, sometimes a poem that I found or wrote, or some injustice that I needed to rant about. And the good part was that she could visit with me at any time she wanted at any odd time in my life.

She was not much older than I am now. The heartfelt cards and newsy letters from friends will do that same thing for me. My kids do not write, they call or email…like I said, not anything to hang on to. But my kids better darn well bring the box when I ask for it.

I cut Lee’s hair this morning. I had to cover about fifty chigger bites with an ointment. He has gone deep into the grass to find more rocks for his constructions. Our doctor wrote a prescription to ease the itchiness. The result is as always, I need to keep a better watch.

Yesterday he chopped all the veggies and herbs to make savoury muffins. They are quite good and gives him more choices for breakfast….actually I make the choice as options are confusing. We might make scones next.

That’s it for now.