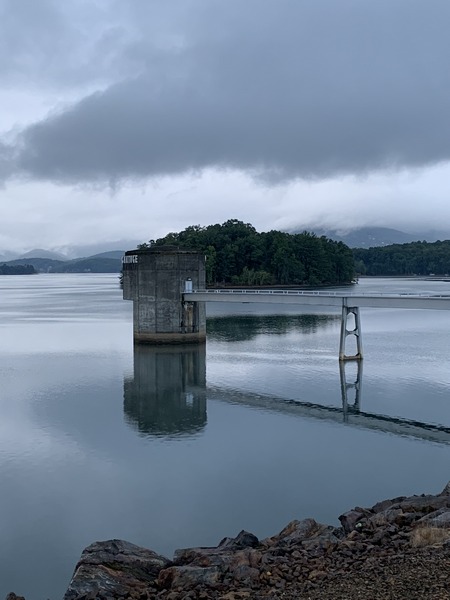 Thursday I went for my morning walk at the dam and then purchased a cake to decorate for Suzy’s birthday. Four old friends from St. Louis were arriving later that day to spend a long and wonderful weekend with me. 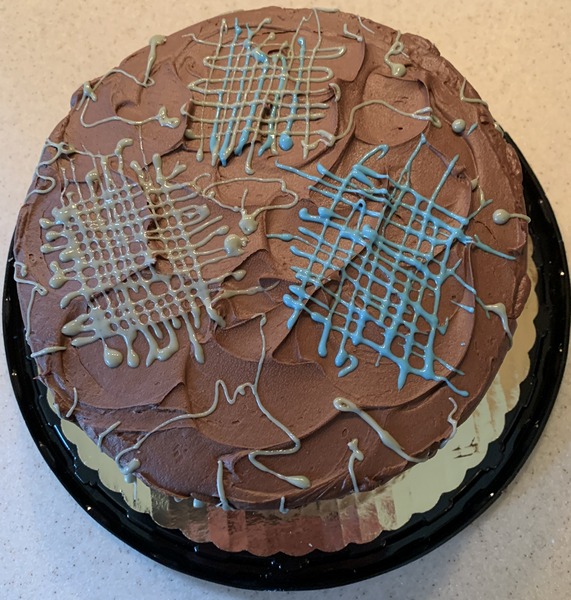 Suzy works with textiles. I called her obsession “wallowing in the rag bag”.

Ed went with me on morning walks. He was the only one up early and eager. 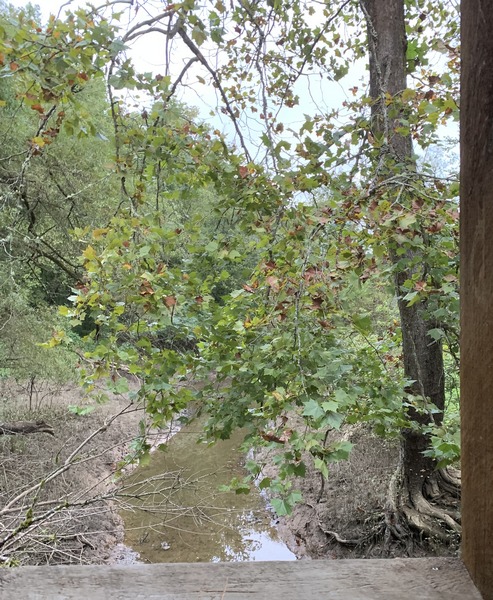 The river was way down. 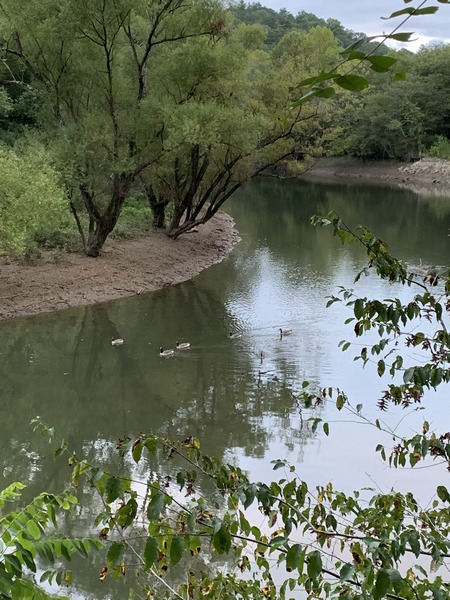 So was the dam. 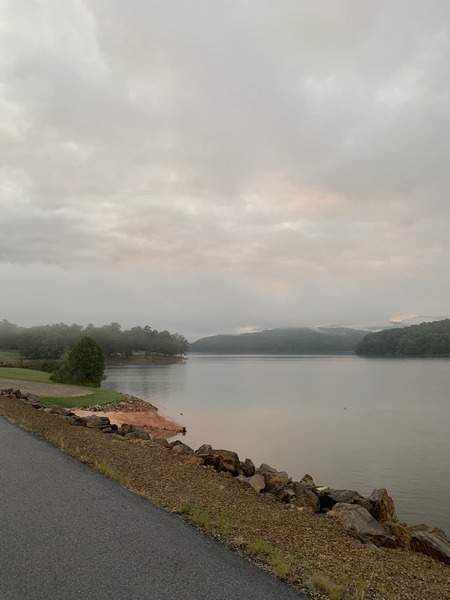 Suzy, Carlene and I worked in the studio. Carlene is an excellent sketcher/stitcher. With her husband, Ed, trimming out the fish pond, she had some lovely dead leaves and pods of lotus to draw. I forgot to take pictures of her expressive sketches of them but caught her stitching on her faces. 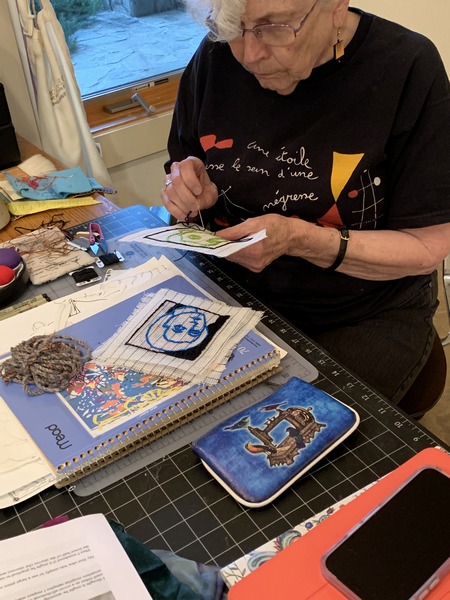 Suzy worked on trying to find ways to resolve her stitched pieces. 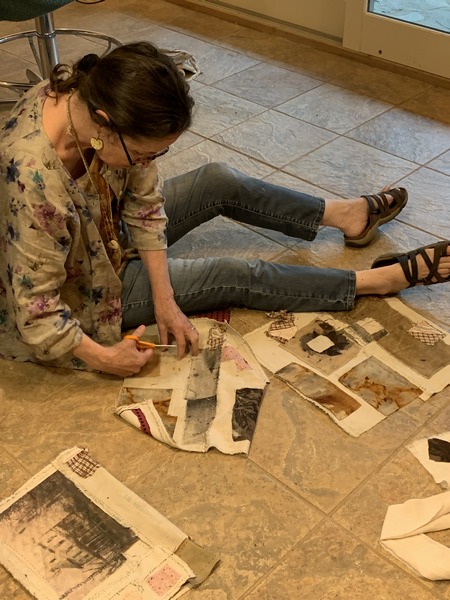 Bryan and I enjoyed taste testing a new find they brought me from Trader Joes in St. Louis. 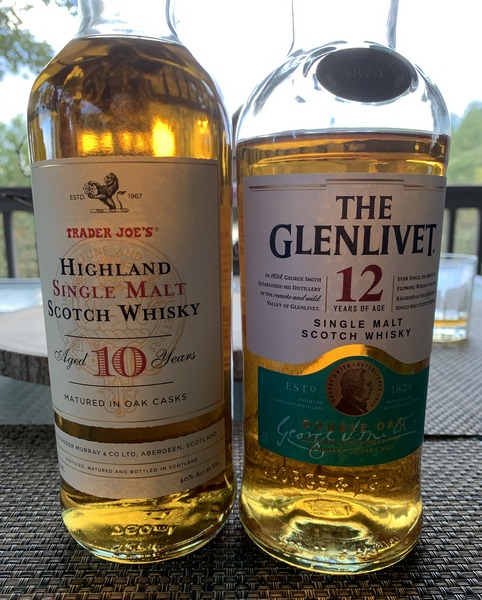 I could not believe that Trader Joes now handles liquor, let alone a single malt scotch that is quite good and sourced from Aberdeen, Scotland! A quick check reveals that only Trader Joes in states without state controlled alcohol regulations can have it. So we found Illinois, and Kentucky besides Missouri. But not North Carolina and Georgia. The single malt was only $24 a bottle! A little sweeter than the Glenlivit they brought for comparison, but very nice.

And their final day here we went to a local vineyard. A perfect outing! Crane Creek Winery just over the line in Georgia. 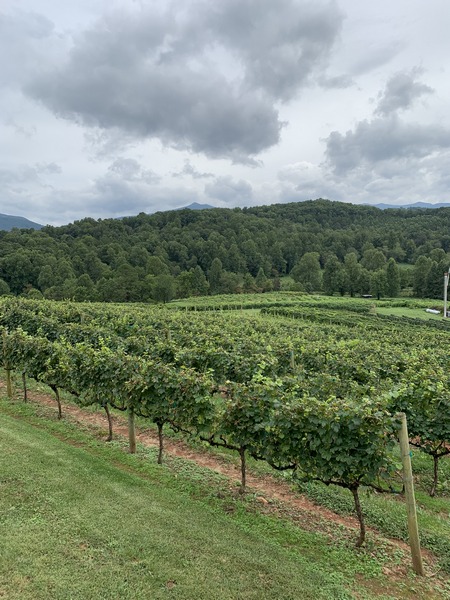 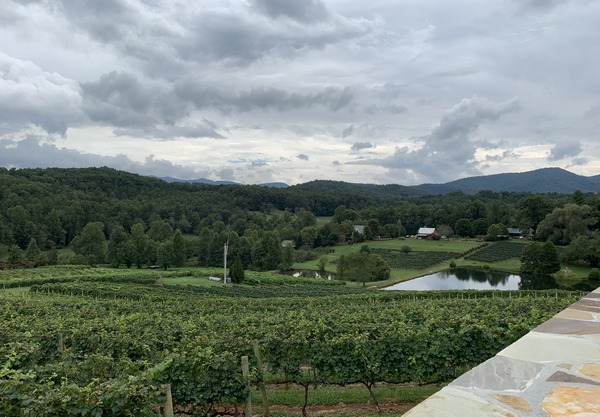 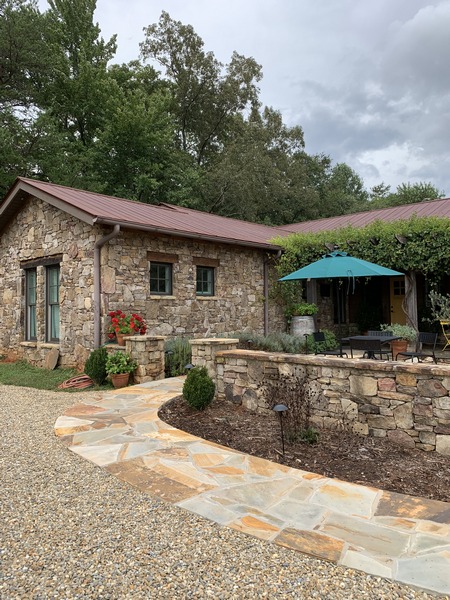 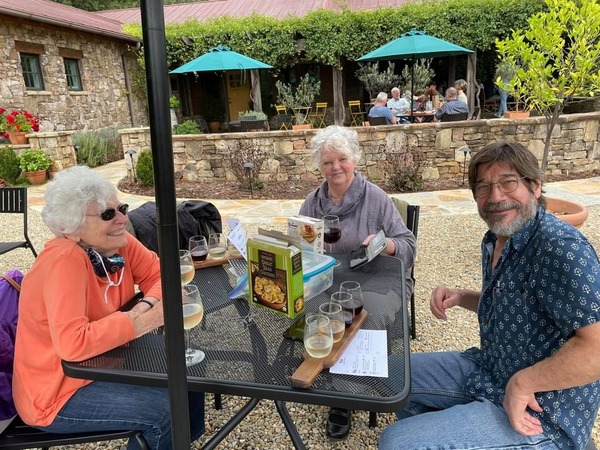 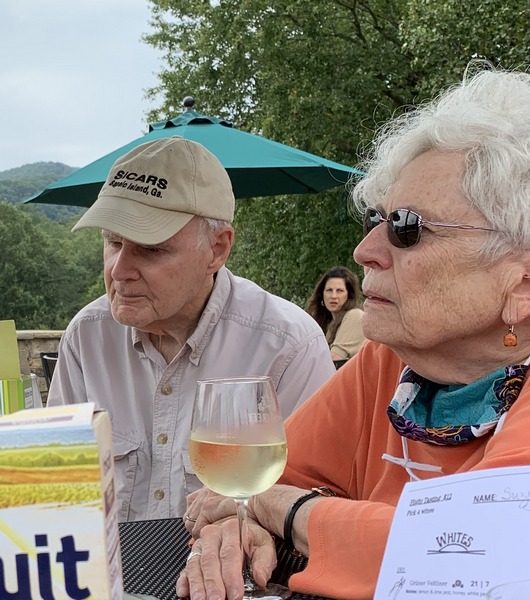 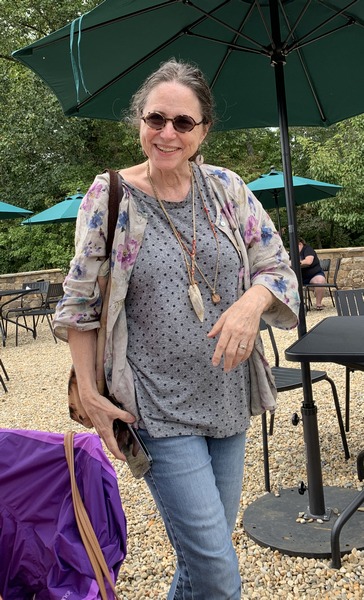 I miss them already. Ed not only trimmed the pond but replaced all the fallen rocks from Lee’s stacks along the walls. Later today after the rain stops I will walk along the trail to look for feathers, etc.

One of the great things about their visit was how much of my studio cleanouts they took back for artists/craftsmen to put to good use. And inside their cars was a total of six framed artworks for them to donate to their guild’s artist collection auction. It has been awhile since I donated to that worthwhile effort and it felt good to take work off the walls and put it into the cars.

Just before they arrived I finished another sketch in the journal, a portion of my tapa cloth on the table.

Now I am going to get the lotus leaves and pod to draw next.