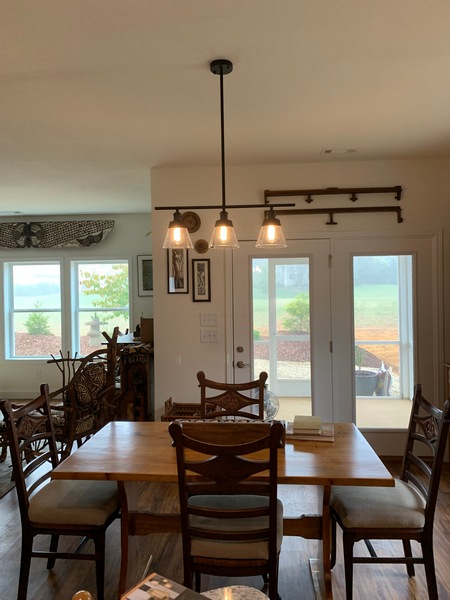 New light fixture is now hung in the dining area and dimmers added to switches.

That was Monday at 7 a.m. And that evening I invited other neighbors who are just moving in if they would like to take a break from unpacking and come for a drink at five. Cheese, crackers, fruit and wine. was laid out. 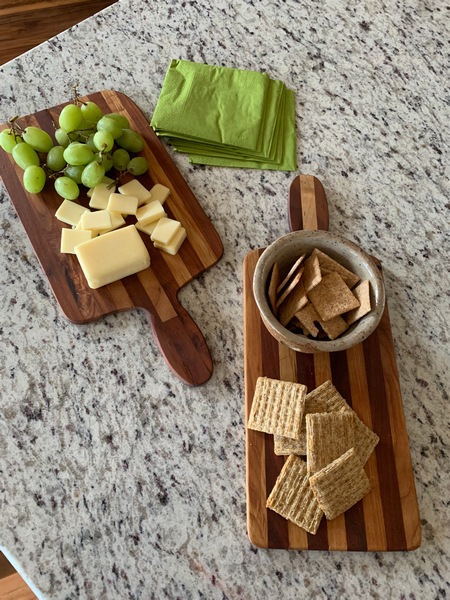 It was an enjoyable evening exchanging moving experiences and what we liked about our new houses.

I took some time off to just draw birds from the meadow.

Early this morning the shades man came and now all the windows have their shades. 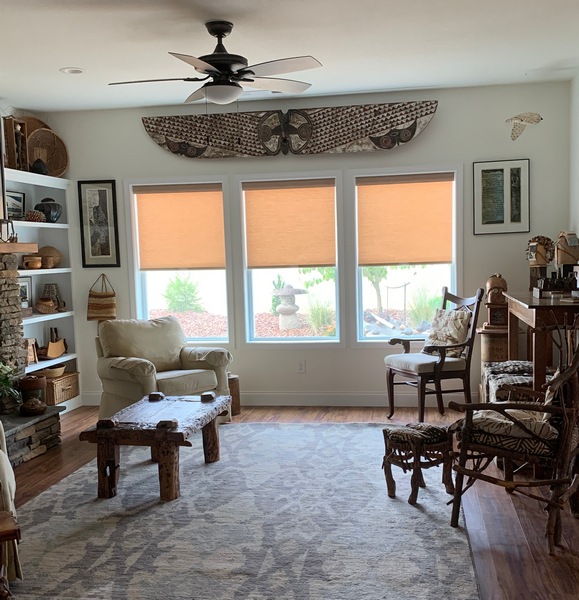 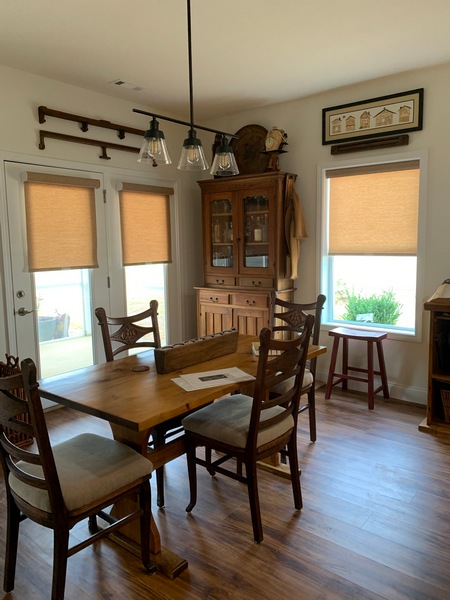 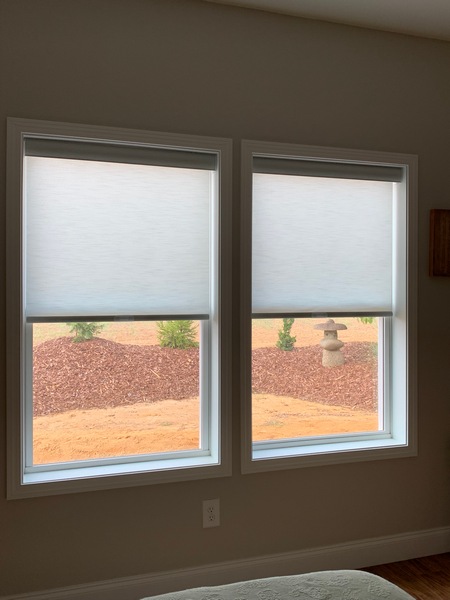 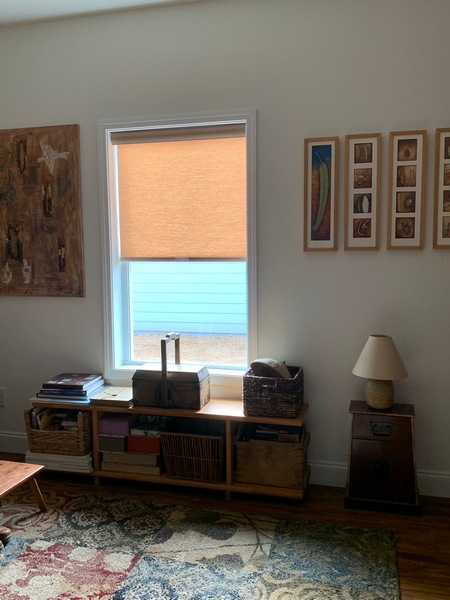 I have ordered more shades for the porch because the afternoon sun makes it very hot out there.

This sign caught my eye at the gym the other morning. 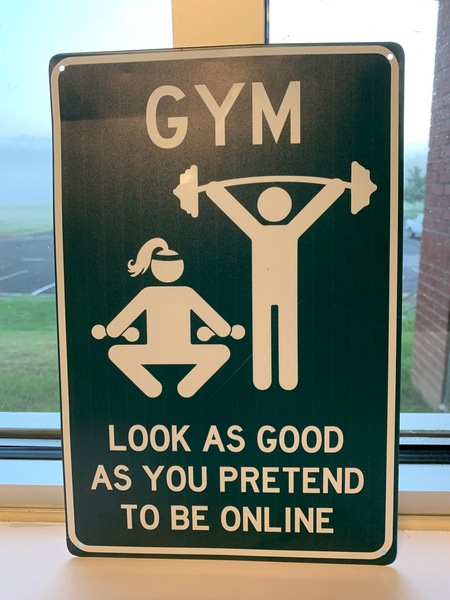 Speaking of the gym, last week a young man and I passed each other in the hall and then both turned around quickly. He used to work out with Lee and I at another gym a few years ago. He was a nurse at the hospital and when things became hard for all the changes needing to be done for Lee, he offered to help and gave me his phone number. I kept it stuck to my sun visor but never called.

When Covid came I quit going to the gym there near the hospital and did not start again until a year ago here near the new house. Now almost a year later I run into this dear man and it turns out he works at the care center where Lee is cared for and even feeds him on occasion. Because Lee has changed so much in appearance and this is miles away from where we had met before, he never connected the name.

Anyway, I reminded him that a few years ago I had told him when I needed him, perhaps he could come over to have a scotch and just talk. Tonight when he finishes work and working out at the gym, he is coming over for that drink and a good catch up on our lives. He has moved from where he lived before and now lives not too far from me. He is a very kind and generous nurse and I am so happy that he likes his new position at the care center.

So I picked up a pizza because he will likely need dinner after our scotch.

Now I am going to take another walk through the meadow to find more changes to draw. Crows are gathering over that way…..