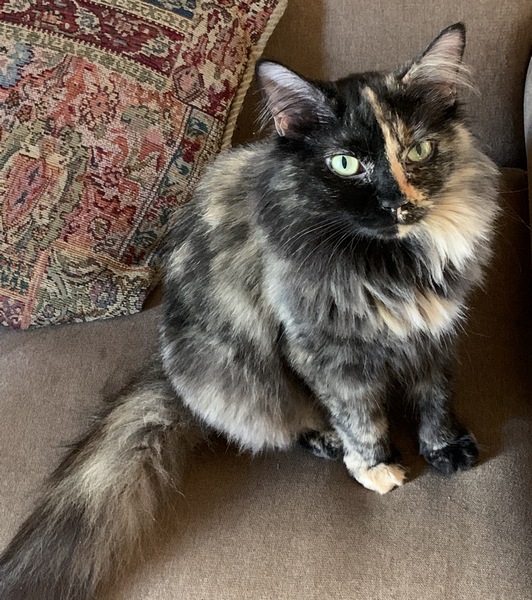 Dilly, a very pleasant cat to have around. She and Sadie are getting past the hissy bits.

Yesterday’s walk at the dam. 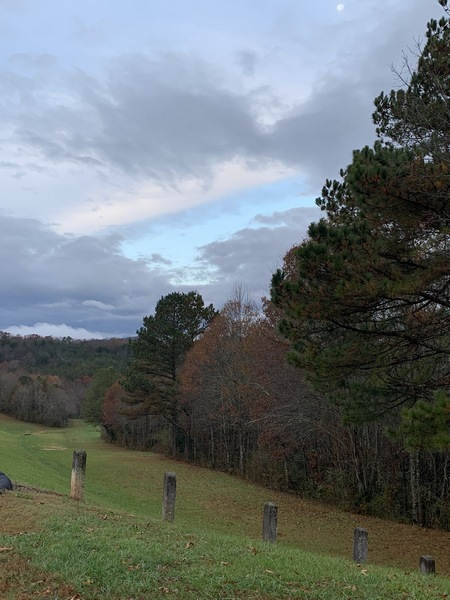 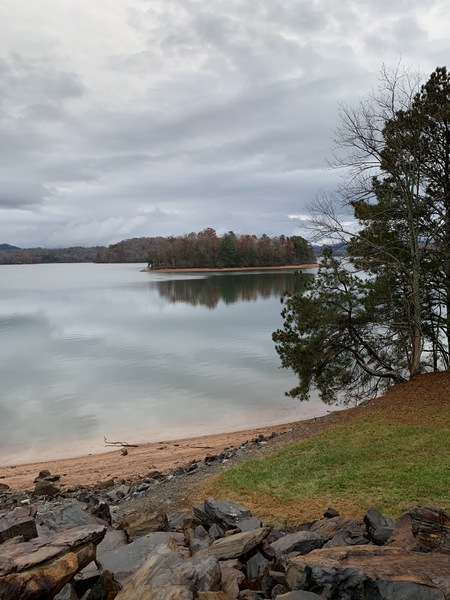 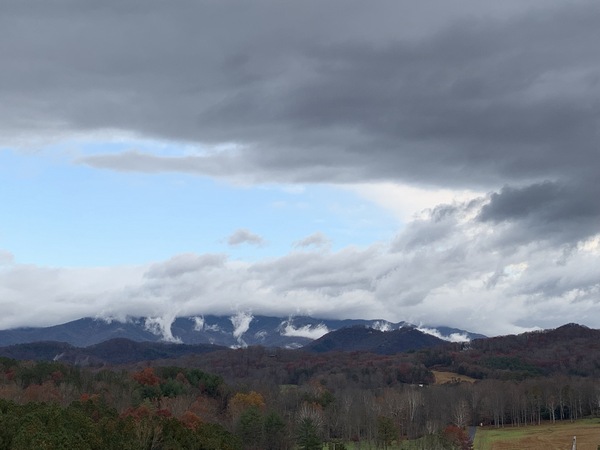 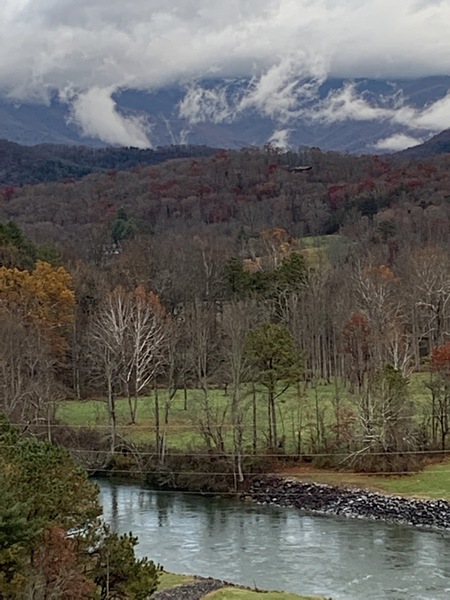 Then after a quick stop at the grocery store I baked the rest of the day. 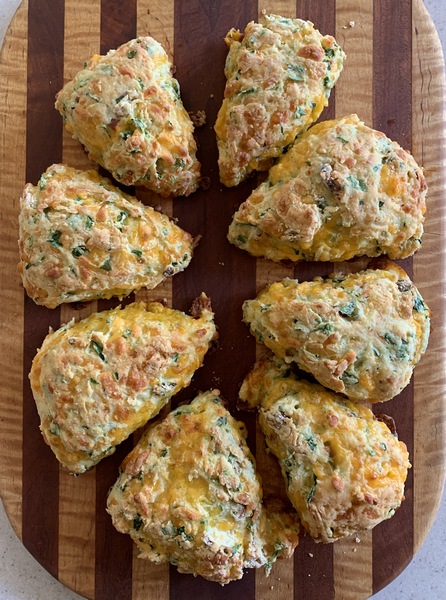 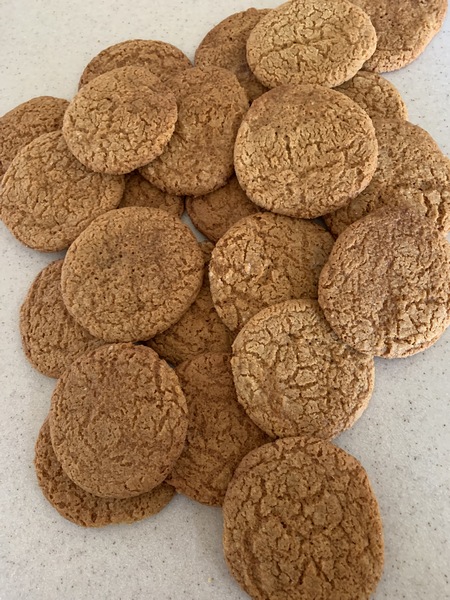 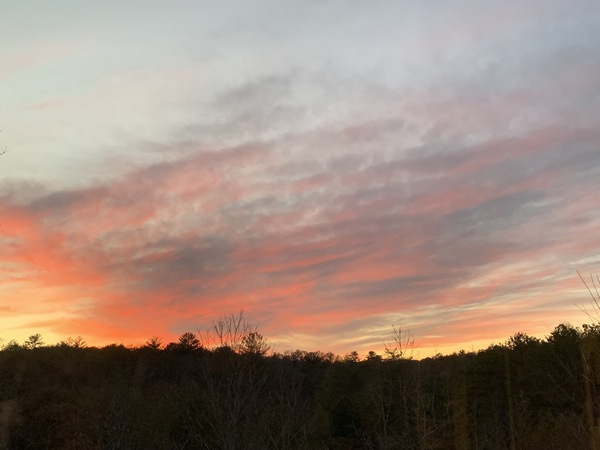 And this morning 20 degrees at the riverwalk. 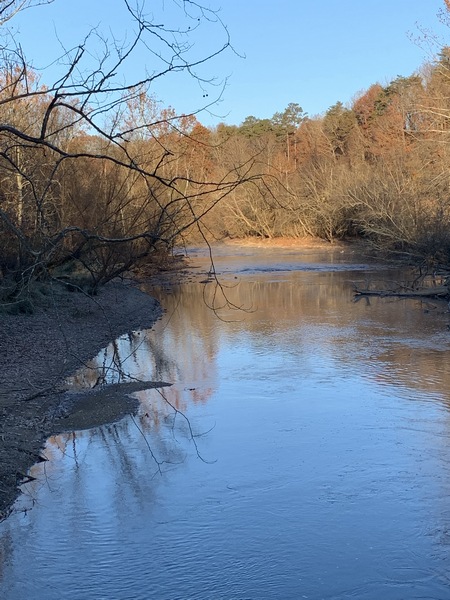 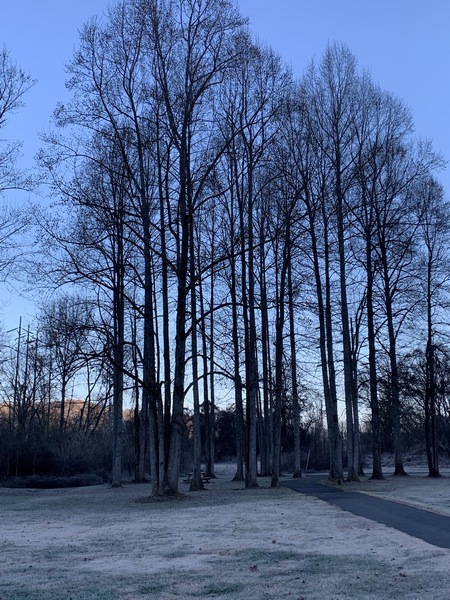 Somewhere in the past few days I got more drawings done in the Bird Stories book. 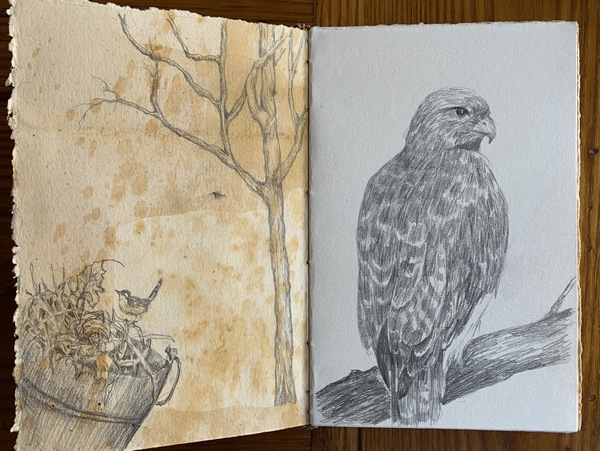 And just now I picked these seed fluffs from the now gone blooms of the Japanese Anemones. 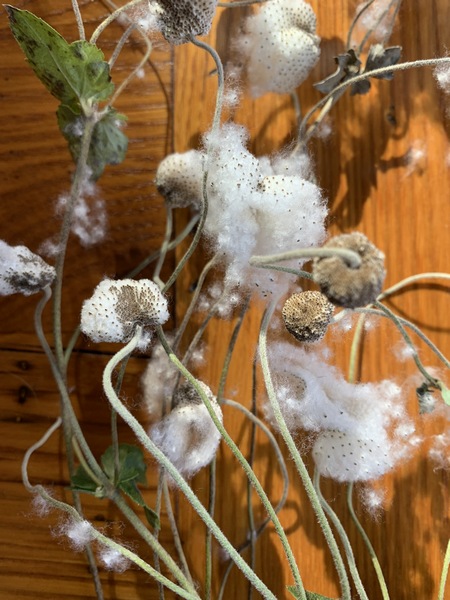 They are like fine cotton balls. I was thinking of drawing them but took them back outside before Dilly became fascinated with them and the fluff would be all over.

Tomorrow I will take my early morning walk and do some more stitching and drawing. Maybe even bake a cranberry orange pecan loaf just to put in the freezer. This afternoon I should make up Lee’s recipe for cranberry relish.

The hospital called the other night. Lee had fallen and had a bump on his head. So following protocol he was taken to the hospital where a cat scan showed blood seepage between brain and skull. Six hours later it had not gotten worse so was taken back to the care center. I haven’t had one of those middle of the night calls for quite some time, but they never cease to be frightening….even when you know what is coming.

Time to go get the blender out to make his relish and think of better times.