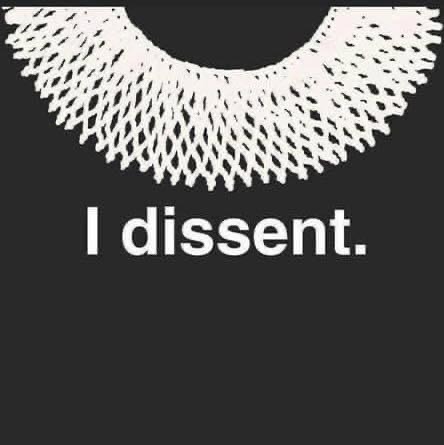 I am trying hard not to feel such hatred now….but there’s a long way to go getting past this urge to throw the pain back into the lives of those who have caused this turmoil to so many.

Our country has suffered and declined with the rise of a new kind of fascism that far too many of us hoped we weren’t seeing. Who among us would want to admit it really could happen, and here of all places. Who would have thought that our trusted sources for truth could so easily manipulate the gullibility of so many who just wanted to find a way to matter in a world moving at a pace that was hard for them to keep up with. Who could have possibly imagined that their salvation would arrive in the form of a man so obviously corrupt with his own self interest. A man that would be positioned to become what history will claim the worst president in American history.

He rode into power on vile behavior and lies to an appallingly ignorant and lazy base of his political party. A party that has in turn seen their opportunity to push an agenda solely created to benefit the tiny percent of wealthy donors that keep them in power. In four years everything had been set in place to oppress the disenfranchised, crumble the safety nets we all assumed would be there forever, and lie, lie, lie to those so desperate to believe.

Lying has never come so easy to the Republican Party. And it has never brought them to the exalted positions they feel they deserve as it has now in 2022. Whatever they are selling, a good amount of our citizens are buying it. How else could so many sit in places of power that make decisions for the entire population of the United States and by extension, the world?

The slimiest among them, Mitch McConnell, Ted Cruz, Jim Jordan, Kevin McCarthy, Marco Rubio, Ron Johnson, Marjory Taylor Greene, Lauren Boebert, Louie Gomhert, Mo Brooks, Ron DeSantis, Matt Gaetz, Madison Cawthorn, Josh Hawley, and more, have tainted the entire party with their desire to be seen as loyal to a disgraced leader and prove themselves worthy of his support in their political campaigns to move even further up the ladder of leadership. They make me sick.

Over the past several years I have wondered what their wives, husbands and children think of them. Why don’t they speak up, move out and get away from the suffocation of lives under the weight of insatiable egos. My own children try to tell me that the reason they stay silent is that they value the prestige garnered among their closed, small-minded, selfish circles and would not seek to give any of that up. Their hands are continually held out to be rewarded with private schools, nice cars, fancy clothes, and friends just as shallow as they are.

And in our country, as it has now become, the children will also attain the power of their parents on the backs of of another generation of people so easily pulled along on a string of lies.

The most egregious move the Republican Party has accomplished came through the Supreme Court’s ruling to reverse the guarantees of women’s rights over their own bodies. A right that has been “settled law” for fifty years. The court was packed with three lying, manipulating justices appointed just the last few years. They joined others just waiting for a majority to put women back where they belong…breeders and white breeders at that. Those of any other color will find it much more difficult to get the medical help needed.

In many states there will be no exceptions to their banning of abortions…not rape, not incest, not natural miscarriages, not babies who cannot survive outside the womb…..all, every one, must be carried to full term at great physical, financial, and mental cost to the families . involved. And several states like Texas, have made it unlawful to help these families in any way and to report those aiding the suffering to the authorities so they can be properly punished. Fascism.

I am obviously not a member of the Republican Party.  I lean left, not right. I was raised to help the less fortunate. I was raised to care and not hate. I am having a hard time with that not hating part. Today I am filling up with it. It is a good thing I am not attending the protests around the country. It is a good thing I am not confronted by a young pro-life christian man who thinks he has the right to push his beliefs down the throats of women everywhere. It is a good thing that for today I sit at home hating him and what he and his people have done to America.

Today I have donated to the campaigns of all those around the country who might be able to bring us back to where we can have the respect for ourselves that the world once bestowed on us.

Nice pictures and news of my house will come later…