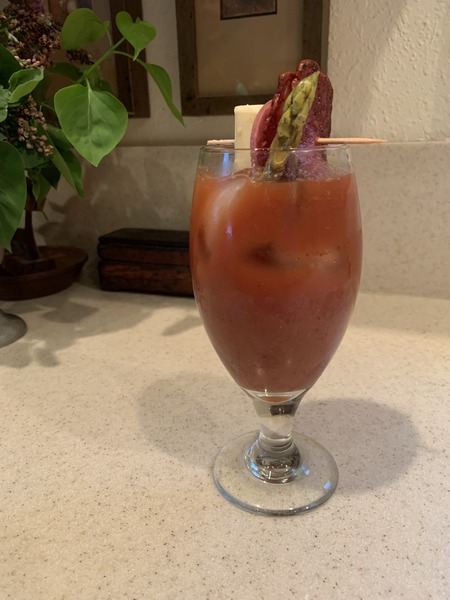 A good Bloody Mary (this one with oregano infused vodka) can go a long way in getting the day started.

Amy and Ben moved the day bed from the studio to the guest room. 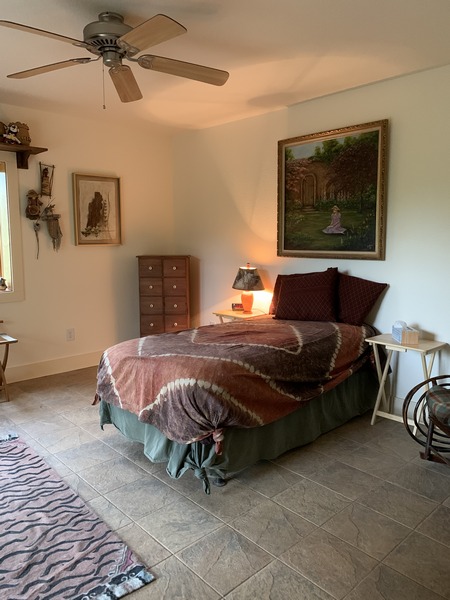 Then that space left in the studio became the new sewing wall. 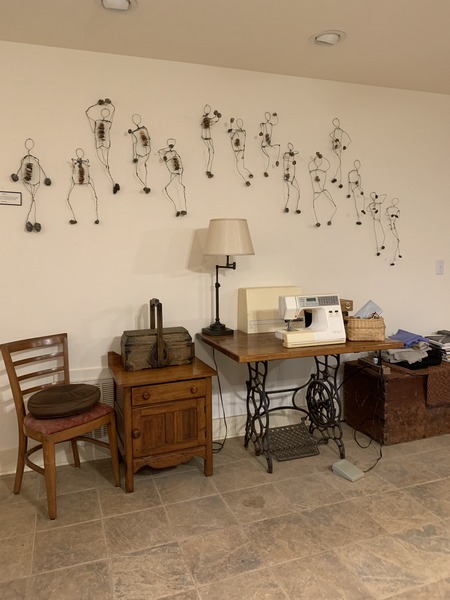 Then I decided to move one of the long work tables away from the island in the middle of the studio and switch places with the board shear. 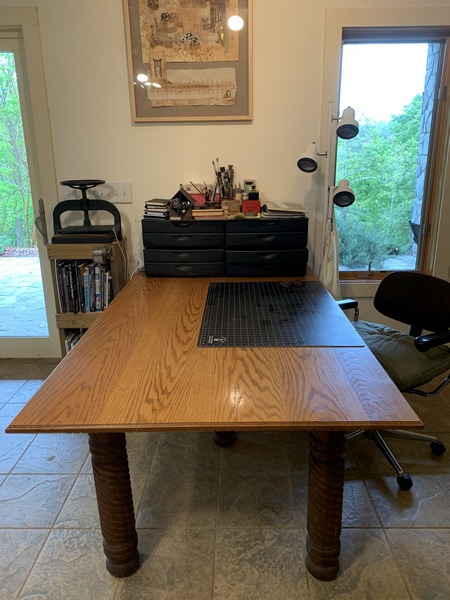 Next the window that looks out onto the wine bottle fish school became the wood carving table (on top of the antique sewing machine) with the small loom next to it. 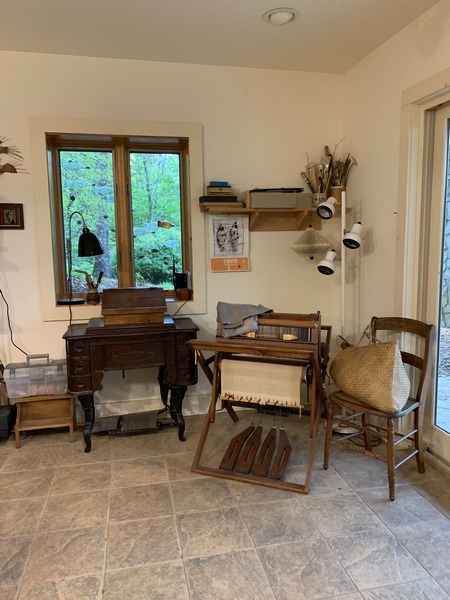 I switched places between sketchbooks and journals to where all the wood blocks and prints were and vice versa.

The studio is beginning to make more sense now.

The board shear will be given to a young man in the book and paper arts field. Maybe I can talk him into taking a large metal flat file as well. These things should be used more than I am using them and giving is very satisfying for both of us. So now I have a cleared off table designated for printmaking only, a facing table for putting things together, a carving table and another for writing and trimming papers….all separated from each other and the sewing wall. Lots of open floor space. I might even get back to some tai chi again.

I will continue to throw things out and clear even more space. This morning many, many bags went to the dump before we went on our birding walk at the folk school trails. 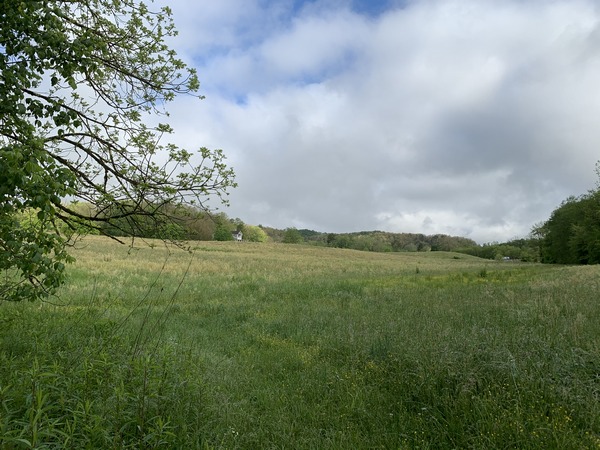 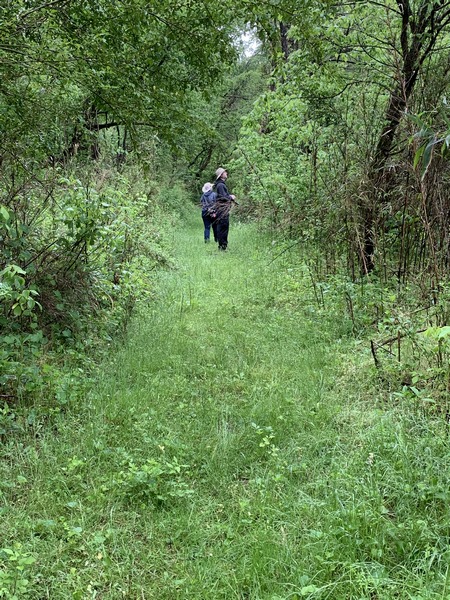 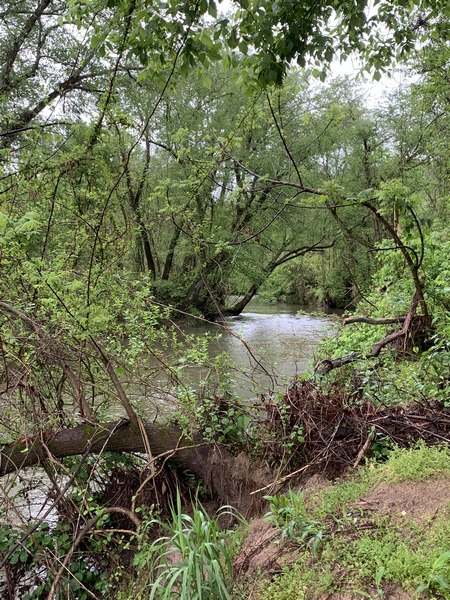 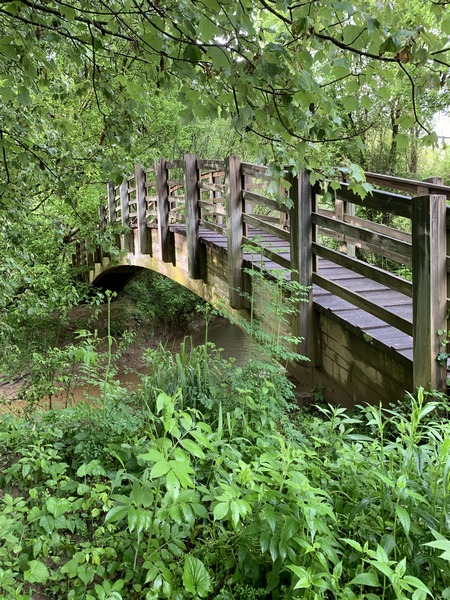 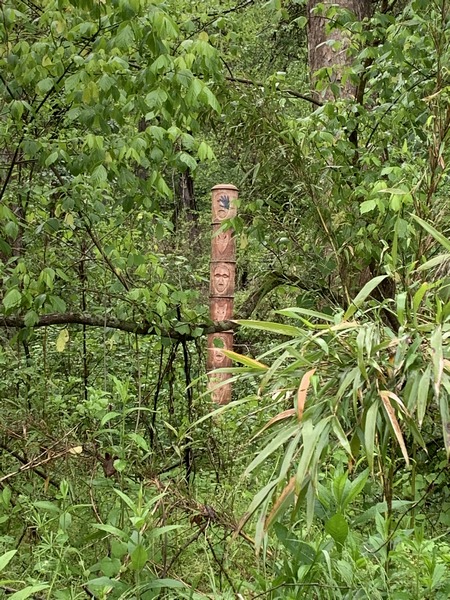 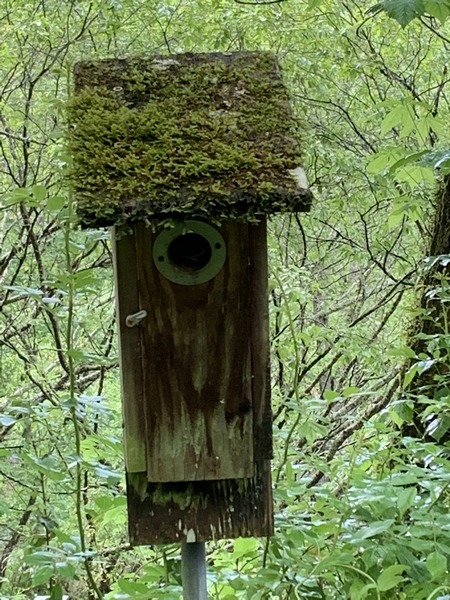 The news on Lee is not so good. He has been taken to the hospital three times now after falls. Because he can not seem to settle and rest his badly bruised rear end and because they are worried he may continue to hurt himself, the next thing we are considering is a move to a psyche ward down in Atlanta to get him on the right medicines. It is either that or a person who stays with his every move day and night. I am waiting on a call back from our doctor to get proper forms signed so they can find a room for him in Atlanta.

Both Amy and Ben are tech savvy so Amy set up a way for my laptop to access all my photos on the larger computer downstairs in the office. As long as I am on the same WiFi network photos can be exchanged…so much easier than traveling downstairs, locating files and then putting them on a stick to take upstairs and feed into my small laptop. Plus anything downloaded to the smaller laptop can be accessed from the office downstairs. Much better.

Another thing they did was gather smooth rocks from up north to bring down to me. There is nothing like a smooth rock in the hands. 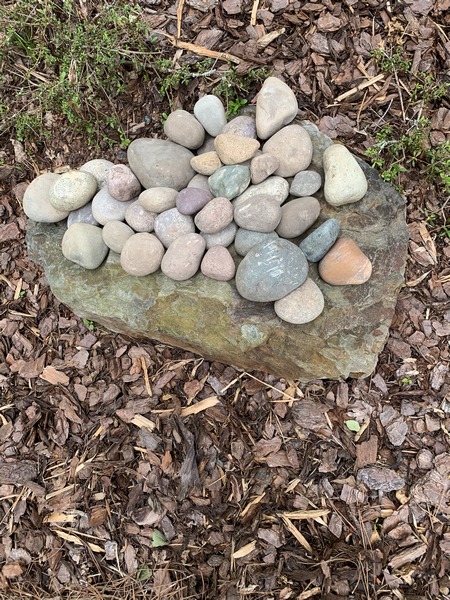 More later when I learn more about our next steps….