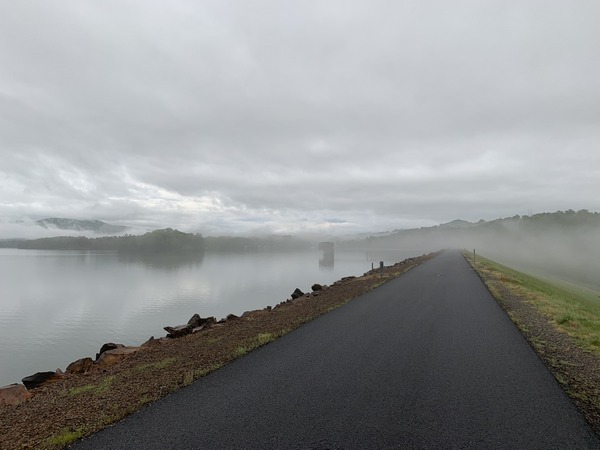 This morning it was a walk back to the dam. It felt good to wander and look for birds with my daughter and her birding partner. A passerby complimented them on using real cameras. I will try to do that walk every morning. 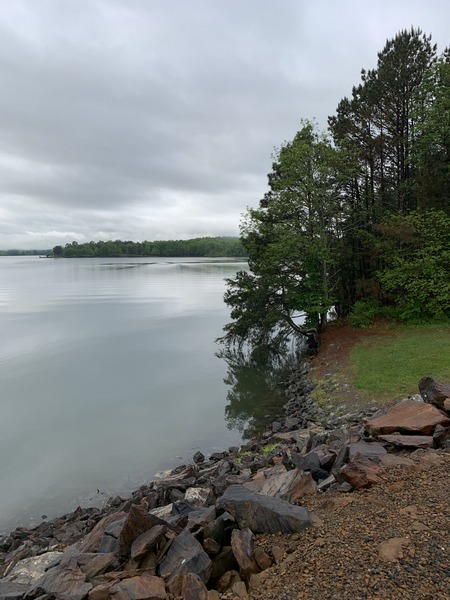 Lee is still struggling. Friday his frustration led to breaking the owl picture and turning the television upside down. More sedatives needed. My calling might trigger another outburst so I will wait to make contact via the visual calls.

Then in the middle of the night Saturday I get a call that he had been found on the floor with a cut on his elbow and an ambulance was called to get to the nearest hospital for tests/x-rays. Two hours later the nurse from the hospital calls to tell me no broken bones, just bruises and now bandaged elbow. It is a good thing they check each room every hour during the night. He was sound asleep when they found him and they think he simply exhausted himself by fighting any form of relaxing.

He is eating well and this morning they called to suggest no contact until they get the right dosage to keep him calm and not aggressive/angry. Our doctor is in constant touch with how we are both doing.

I am so glad to have found this place where proper care is a priority.

In the meantime I tried to get some sewing done…three pairs of pants and two shirts so fat.

I really hate this mirror in the guest room. The closer you get, the fatter you look. Surely I need to keep my distance.

I have been served some interesting drinks by Amy’s partner, Ben.  A tumeric syrup with bourbon and sweet cherry garnish…delicious! A bloody Mary with rosemary and garlic infused vodka….also pretty good. It was garnished with his grandmothers recipe for preserved sweet pickled mushrooms and one of his pickled asparagus spears. The asparagus was too sour/vinegary for my taste but overall a good drink. There is plenty to sample during the week while they are here. Yesterday morning he served me my first ever bear bacon…surprisingly good, and last night his smoked mallard duck after a concoction of tonic and herb/peppered vodka. Tonight dinner will be part of a turkey he shot with a side of corn on the cob.

Now they are doing remote office work out on the porch with a promise that after five pm they will get to those high shelves for a good cleaning. But before that I will get on my Migun bed for a good massage while listening to some cds they brought for relaxation. How does “Restful Rain” sound?