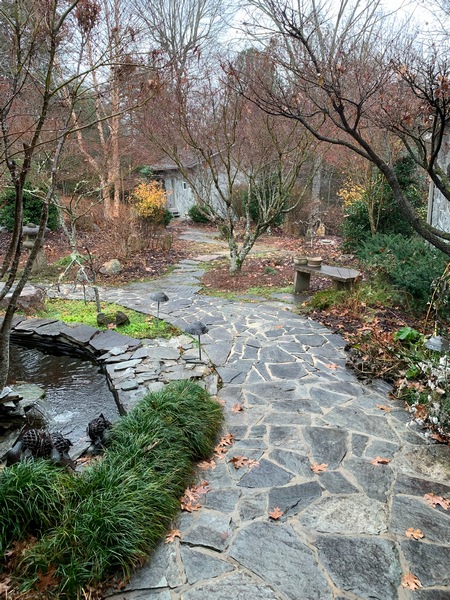 It is dreary looking out there. The walks have been the same. 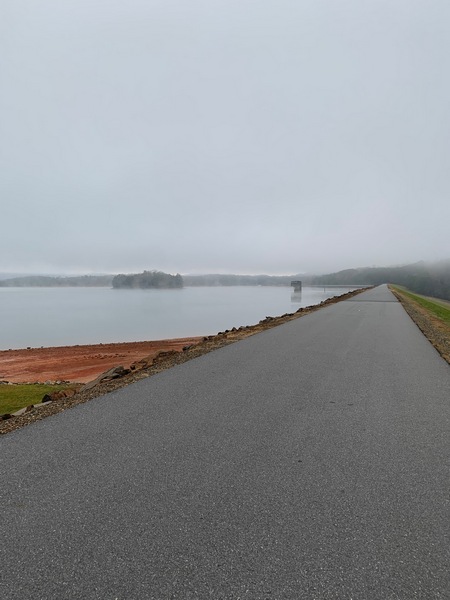 The Riverwalk showed this last bit of color. 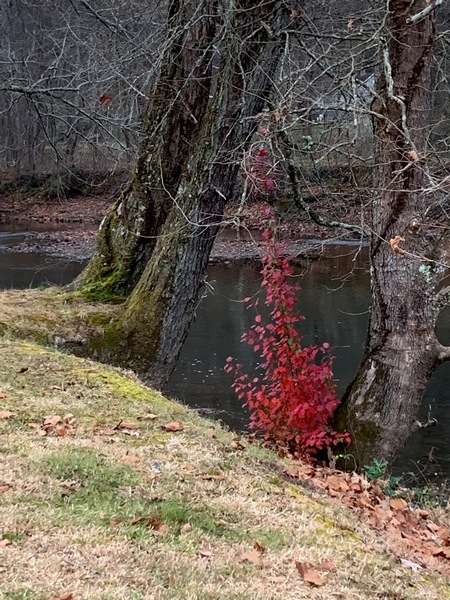 The cats seem fluffier when the skies are grey. They are waiting for some sunlight. 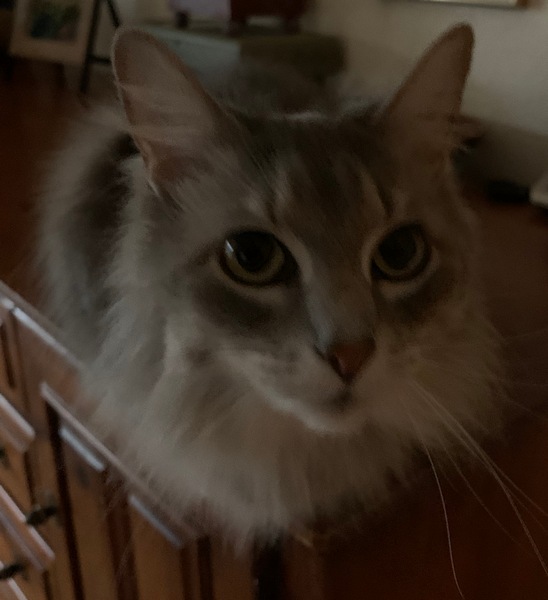 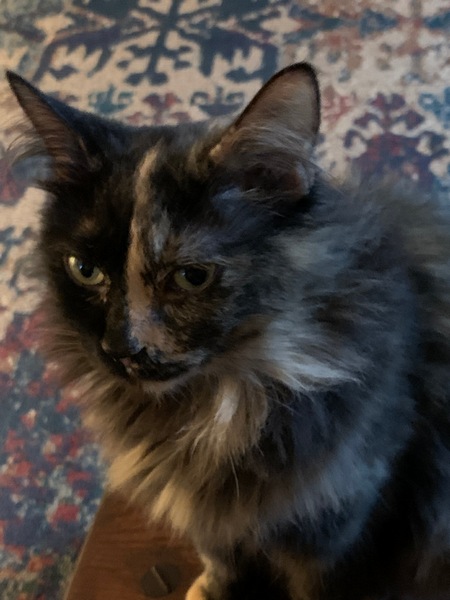 I noticed how the crows wait for the turkeys to finish before going in to feed on whatever is left. I thought crows were more brash, pushy and less considerate than this. But this day they were outnumbered thirteen to five. 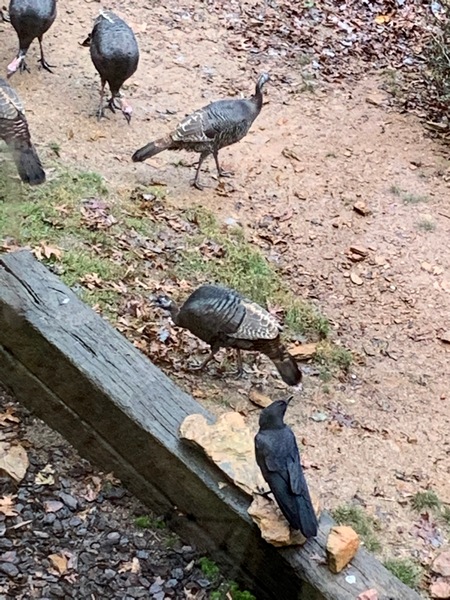 It inspired me to draw a crow in the Bird Stories book. 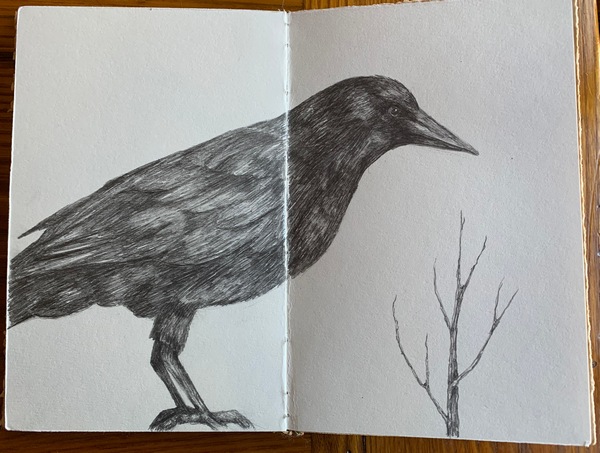 It takes so much lead to do these these dark birds. So next was a nuthatch. 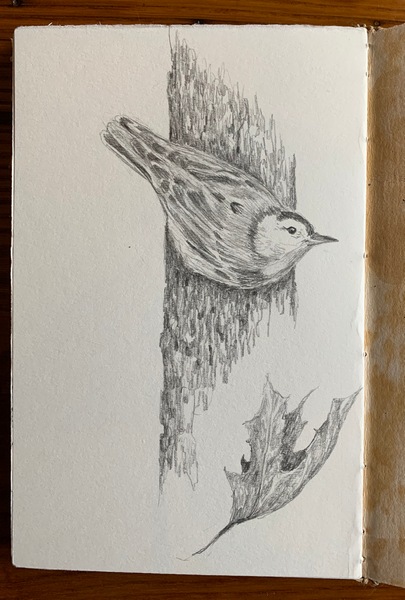 Today seems like a good day to draw and write. When the sun comes out later I will go for my walk….too drizzly now.

A while back I heard a journalist on public radio talk about the “news” of the day. She pronounced “news” like one would pronounce “noose” or “moose”, or “goose”. Why didn’t she say “news” like “lose”?  Or more closely related, “screws”? Why is it that the words with more of the vowel, “o”, get a shorter “o” sound? My junior high English teacher would have had the answer. She knew everything. That woman would make us recite the prologue to The Canterbury Tales in the language it was written! I can still recite the first few lines and sometimes do, out loud, to myself, just to remember how learning used to be. Miss Willis would rap her ruler on her desk and make us start again if the pronunciation was off even a little bit. One had to recite not only correctly but with feeling! She wore dresses with hems well below the knee and her dark brown hair was in ripple-like waves going away from her face. I never knew where those waves ended up because she was careful to never take her eyes off of us.

Do junior high English teachers know that some of their students will remember sixty odd years later what and how they were teaching?

And for those wondering what the prologue was, here is just the beginning:

Whan that Aprille with his shoures soote,
The droghte of March hath perced to the roote,
And bathed every veyne in swich licóur
Of which vertú engendred is the flour;
Whan Zephirus eek with his swete breeth
Inspired hath in every holt and heeth
The tendre croppes, and the yonge sonne
Hath in the Ram his halfe cours y-ronne,
And smale foweles maken melodye,
That slepen al the nyght with open ye,
So priketh hem Natúre in hir corages,
Thanne longen folk to goon on pilgrimages,
And palmeres for to seken straunge strondes,
To ferne halwes, kowthe in sondry londes;
And specially, from every shires ende
Of Engelond, to Caunterbury they wende,
The hooly blisful martir for to seke,
That hem hath holpen whan that they were seeke.
Spell check just had a field day with that!
Anyway it is just now a bit past nine-thirty a.m. I think it is time to draw, or write or maybe just read through the above prologue, out loud, with feeling.
Til later