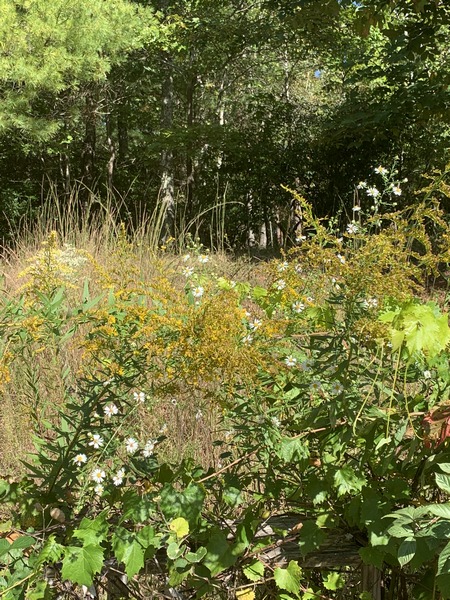 We are having some beautiful early fall days and can’t resist bringing some of it inside. 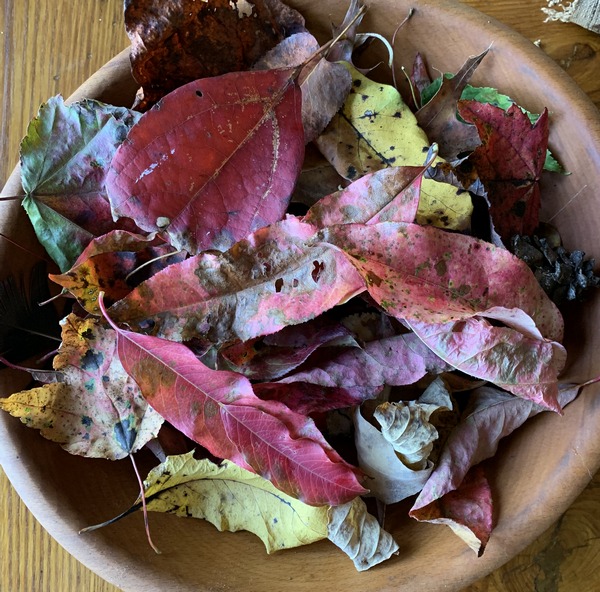 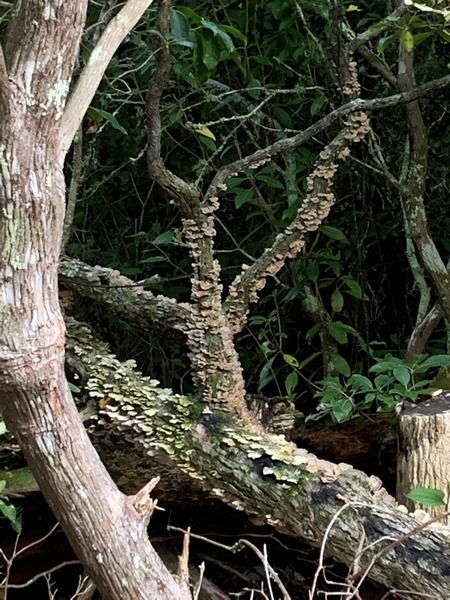 And this just looked magic. 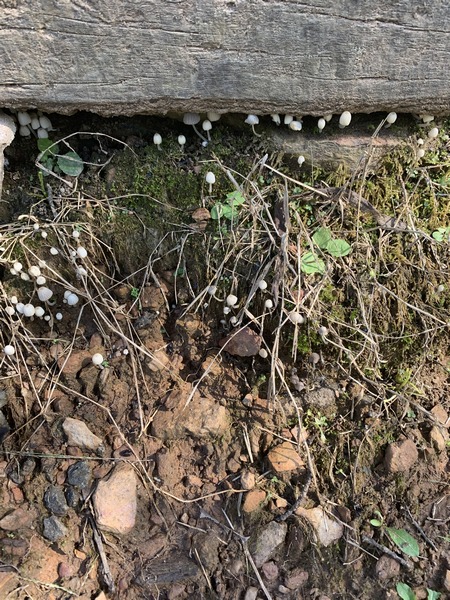 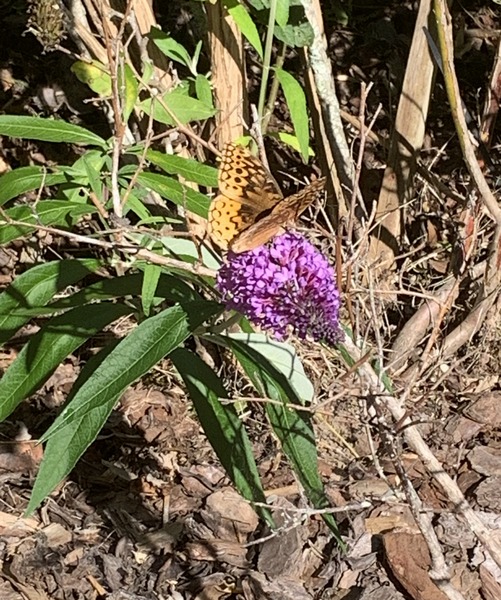 I used to know the names of most butterflies, but not so much now.

So I went back to The Fairy Book yesterday and found what one of the Acorn Brothers was pointing at….a pair of dancing fairies. 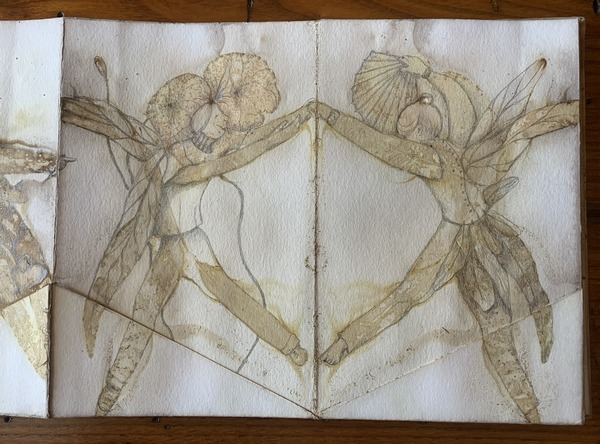 I will likely add some more details to these two.   Maybe something or someone in the middle.

Two days ago I pulled off the sides and most of the top from the writer’s head. Sanded some of it by hand where the paper stuck, so occasionally you can make out a fleeting thought or word that writers can’t quite let go of. 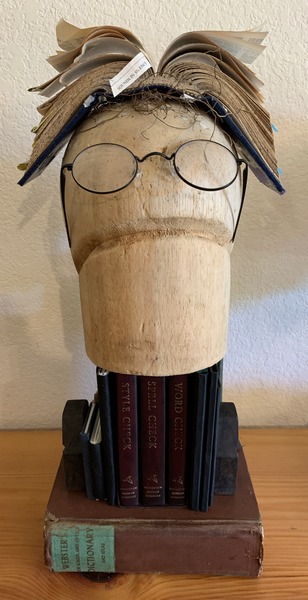 There is little more I will do to her…maybe a book laying across just under head. I put books that I have written on each side if her reference bookcase. Those small foundry molds came in handy as book ends glued to the base dictionary.

And the back…another writing guide. The Klimpt bookmark was just so perfect as it mirrored the head itself. 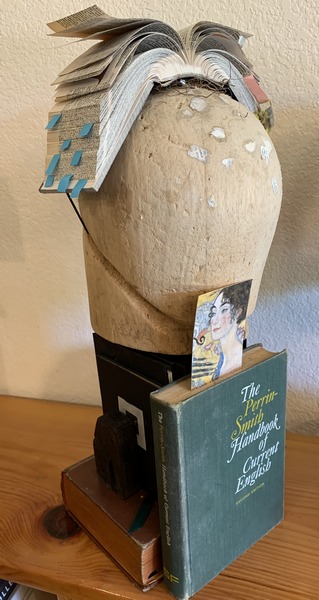 If you spot the fine roots coming out from under the open text on her head, they are there because all writing is based on what is deeply rooted in the writer. We dig for those bits and they surface whether we want them to or not. I am talking fiction/memoir when I say this.

Her left brain side has a single-colored post it notes among the reference pages. 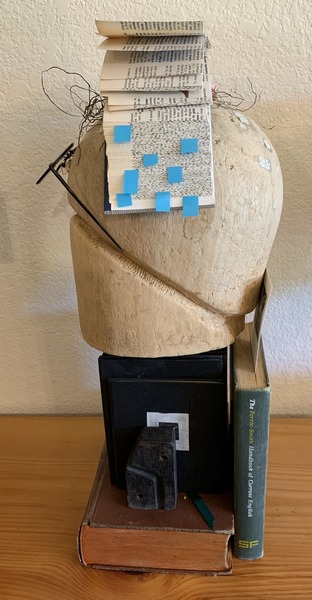 Whereas the right brain side is a bit more haphazard. I used the post it notes from an old favorite graduate school book, On Longing by Susan Stewart. I used it for connecting our place in the familiar among others, then loaned it to my good friend at school who also used it when working on her series of what a place says about those who lived there…the bits of reference left behind. She was reading it in the tub while marking and making notes. It fell in, curled up and blurred our reference notes sticking out. Perfect for right brained thinking older women in graduate school working on their Masters of Fine Arts degrees. 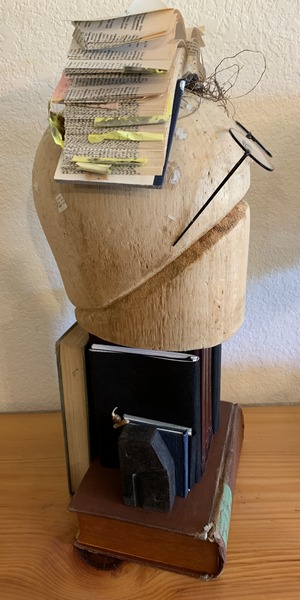 Notice that in the front view I did keep the Sounds of Silence strip from the book.

Originally I was thinking more with the left brain and tried to bulk this head up to go with the print maker head. Then realized that writing is simply not so much full of ideas as it is waiting for what to say in the quiet. This book I made earlier this year came to mind. 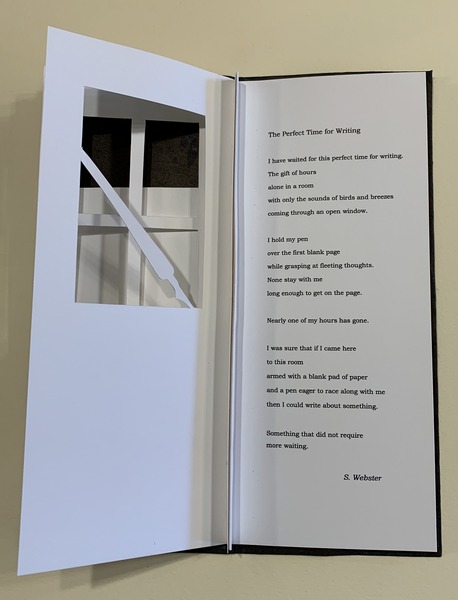 So that is it for today. I will be back in a couple of days with my drawings a day where I am using my Nature paint brushes as subjects. Those are fun to draw as they cross two pages at once.