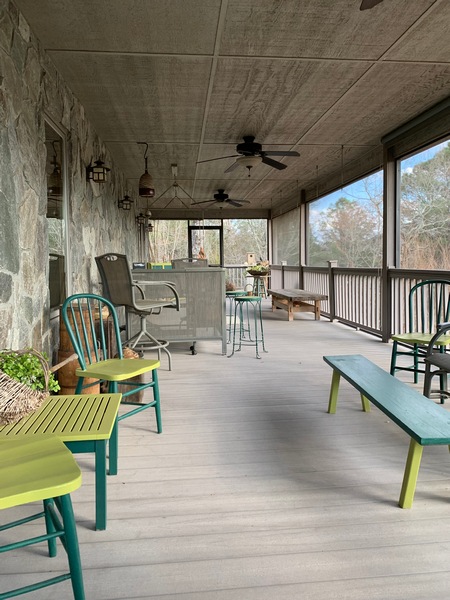 It was a beautiful day yesterday. I promised friends from Canada that I would have a scotch with them on the porch at five. The four of us would do that often when they were in town and then head off for dinner at the Copper Door, near where I am moving. These friends will not be back, but we can still share a drink.

It was harder than I thought it would be, This is where Lee and I would sit in the late afternoon and talk about Spring arriving, It is empty except for memories. 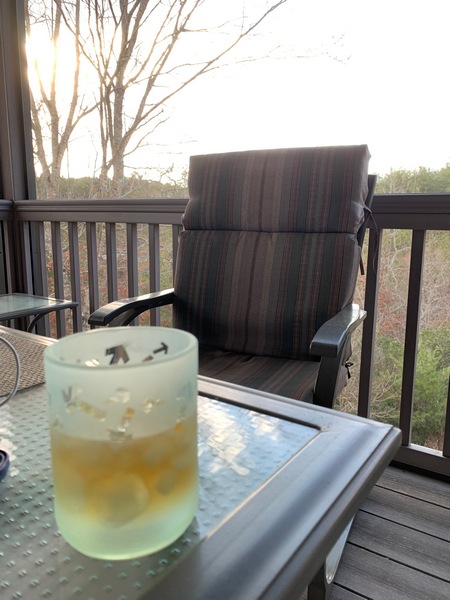 It was a busy few days. A walk at the dam. 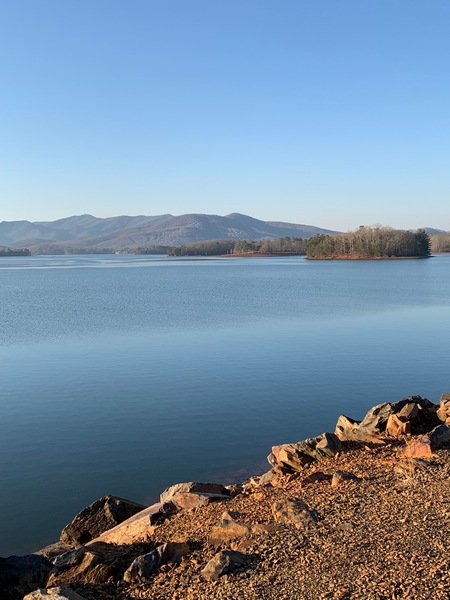 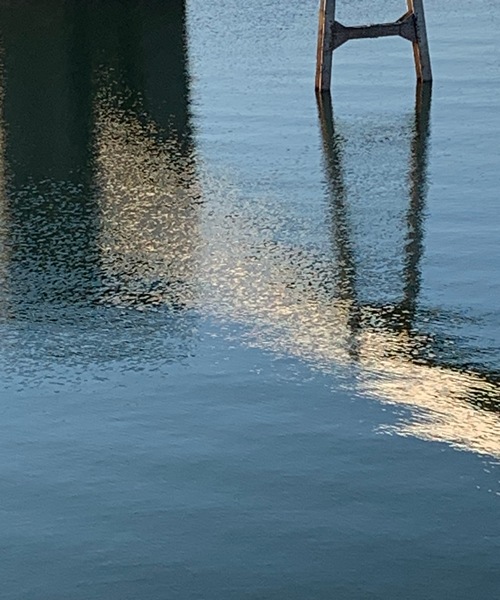 The new house being closed in is very exciting. 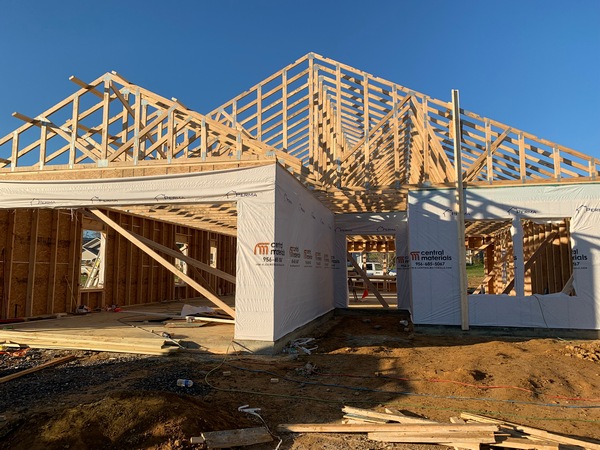 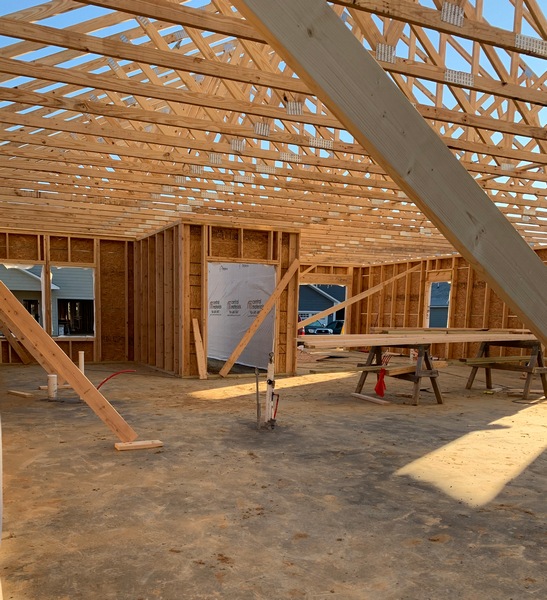 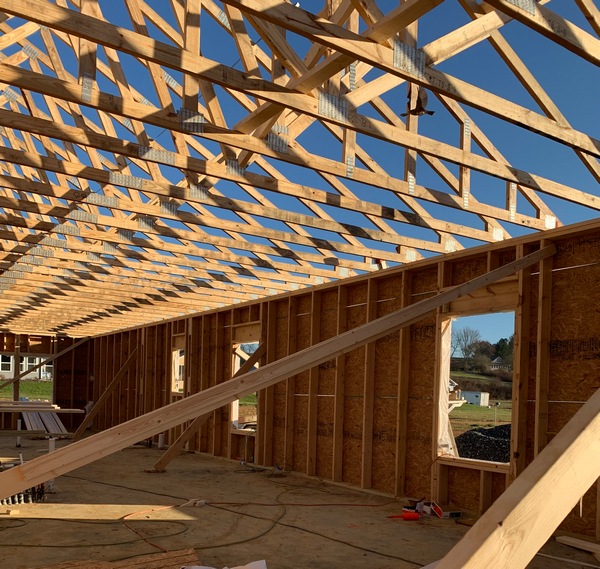 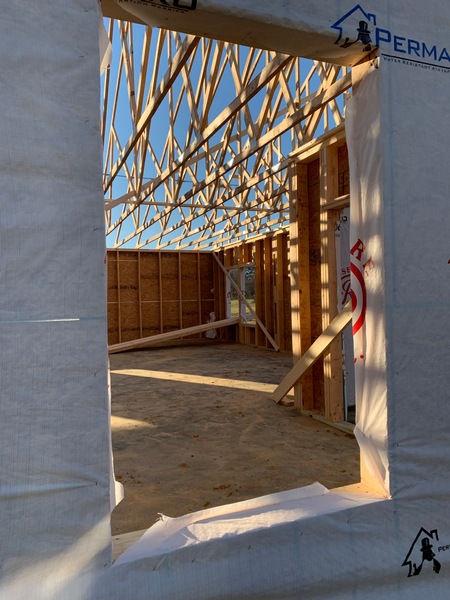 A new drawing in the book. 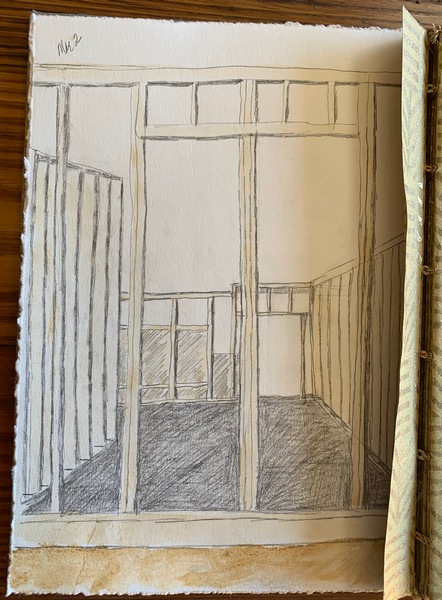 The roof is now on. I will walk over from the gym tomorrow and take more pictures.

New addition to the Bird Stories book. A dispute over who gets the dead mouse…Vulture or Cooper’s Hawk. 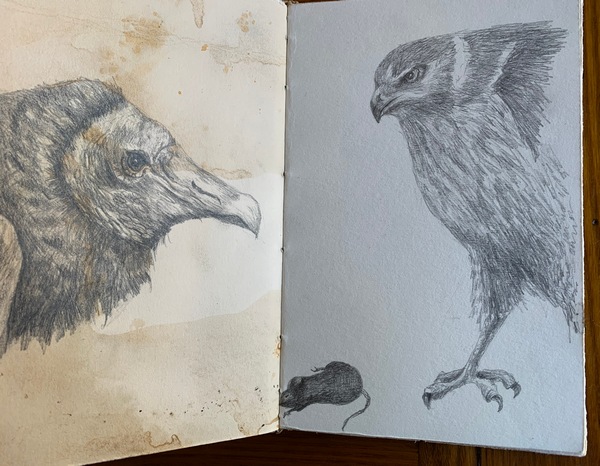 Not many more pages in that book for birds….then onto something else…what, I don’t know.

But I did finally finish the stitching of scraps onto the large grey owl block print.

You know how you get an idea and you are so sure it will work. And despite doubts midway, you soldier on? Well this is one of those. I don’t like it. Mainly because I lost too much of the block printing black. An idiot would have known that would happen….but.

So I made the decision not to waste it. I will chop it into pieces to be stitched to other wood block prints that have a backing to take the abuse of a needle. That way I still have the print and can keep on stitching. Here it is with a freshly backed left over large wood block print that will also be cut up. 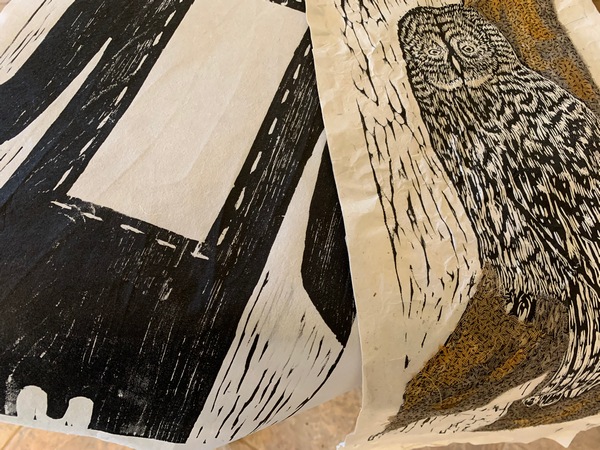 Before I came to this conclusion I lined the three prints up to decide which one to keep and maybe frame. 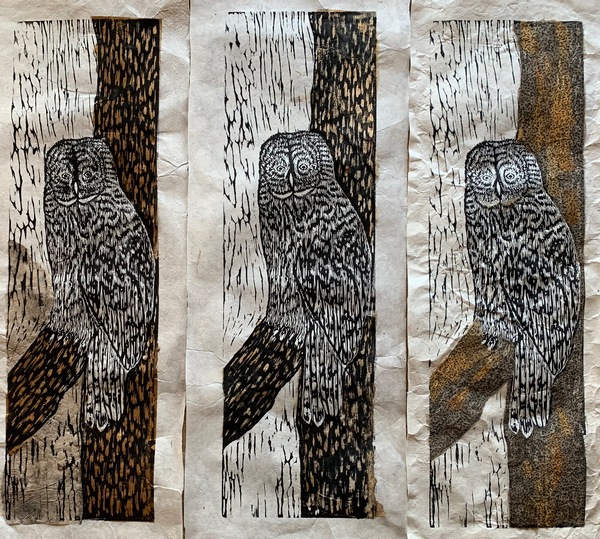 Ends up I prefer the first one done in chine colle. Before going to the expense of framing I might just try printing a couple more using this technique. It will require unpacking some papers but what else do I have to do? To be continued…..

I did a few more drawings for Burke and Wills. 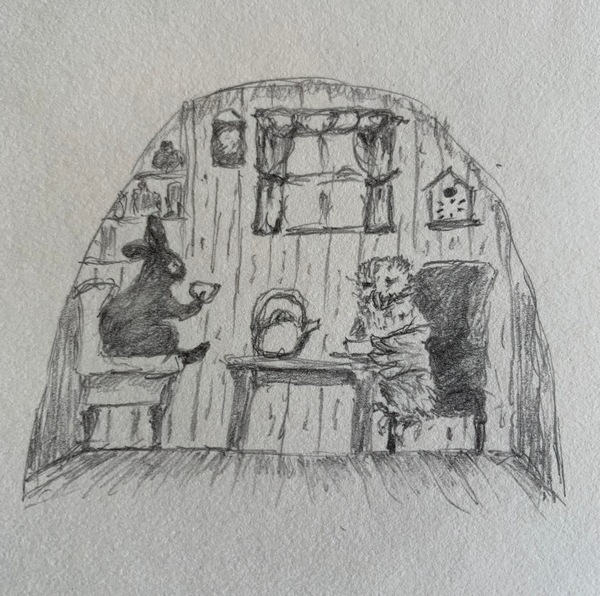 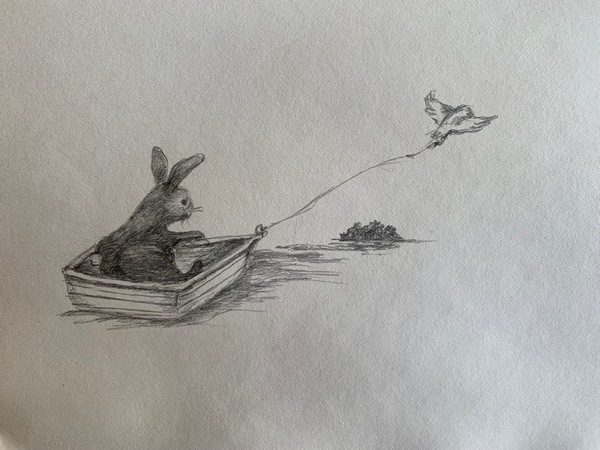 And more pushing Wills through doorways. 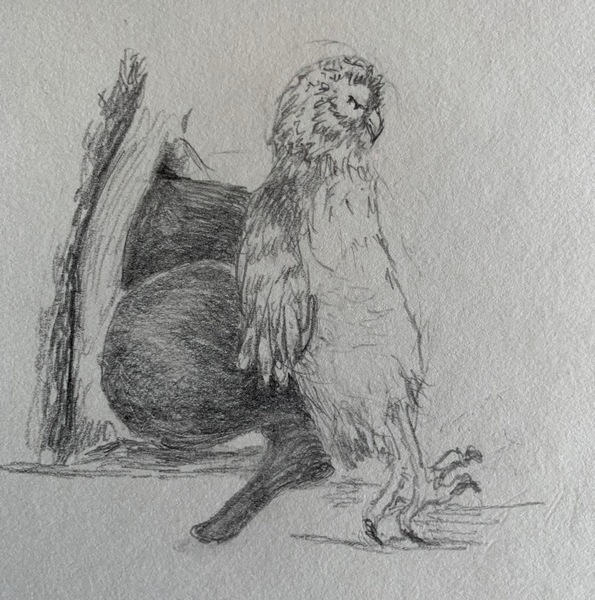 You can see the erased and smudged lines as I work out getting some idea across with nothing to look at but a strange picture in my head. I really need to get on with writing their story so I will know what illustrations are needed and how many more to make before perfecting them as best I can on better paper. It is a good challenge.

The encouragements from Australia and St. Louis friends have lifted my spirits over the past few years. I am grateful they read this blog and respond so positively. In a perfect world we would live much closer together, but I so appreciate them being there with such positive input.

This afternoon I will go back on the porch with another scotch and have a drink with all of you. Thanks.

And this morning at the dam again. It was blustery! Such a good word, “blustery”. 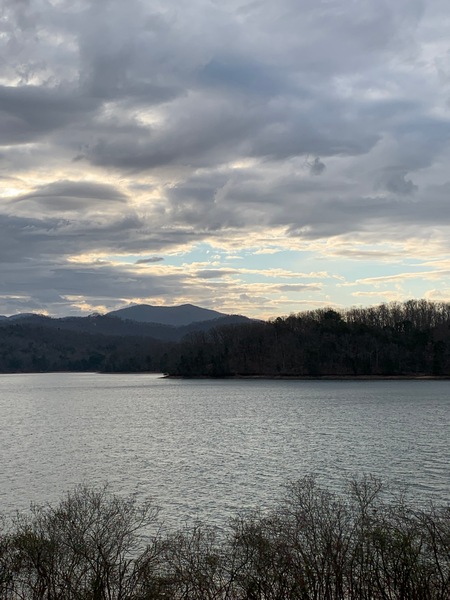